HomeWho We AreOur Financials
A- A A+

The Founder/CEO has agreed to donate his time and salary to the success of the organization for a fifteenth consecutive year in 2020. It is with this mindset in which he is determined to run the organization in the spirit of what the donor’s highest expectations are. The Board of Directors fully recognizes the generosity offered by the Founder/CEO as “reasonable and non-excessive” compensation for an Executive Director/CEO position. Furthermore, the Board recognizes the compensation to be well below the industry norm according to all standards of nonprofit and/or related charitable review.

The organization reached an eighth consecutive year in 2018 in which, at least, 93% of every dollar donated goes directly to our mission, one of the few charities in the nation to accomplish this feat. This rating was independently certified by outside auditors.

4 Stars on Charity Navigator for a 4th Consecutive Year

Building Homes for Heroes was proud to receive the highest possible rating of 4 stars from Charity Navigator, the nation’s largest charity evaluator. This score was re-validated in 2018 for a fourth straight year, a rare accomplishment achieved by just 18% of charities nationwide.

Building Homes for Heroes also received a perfect 100 score for accountability and transparency from Charity Navigator, as well as an overall score of 96.46, which puts our organization at the forefront among not only military charities, but all nonprofit organizations of any kind across the country. 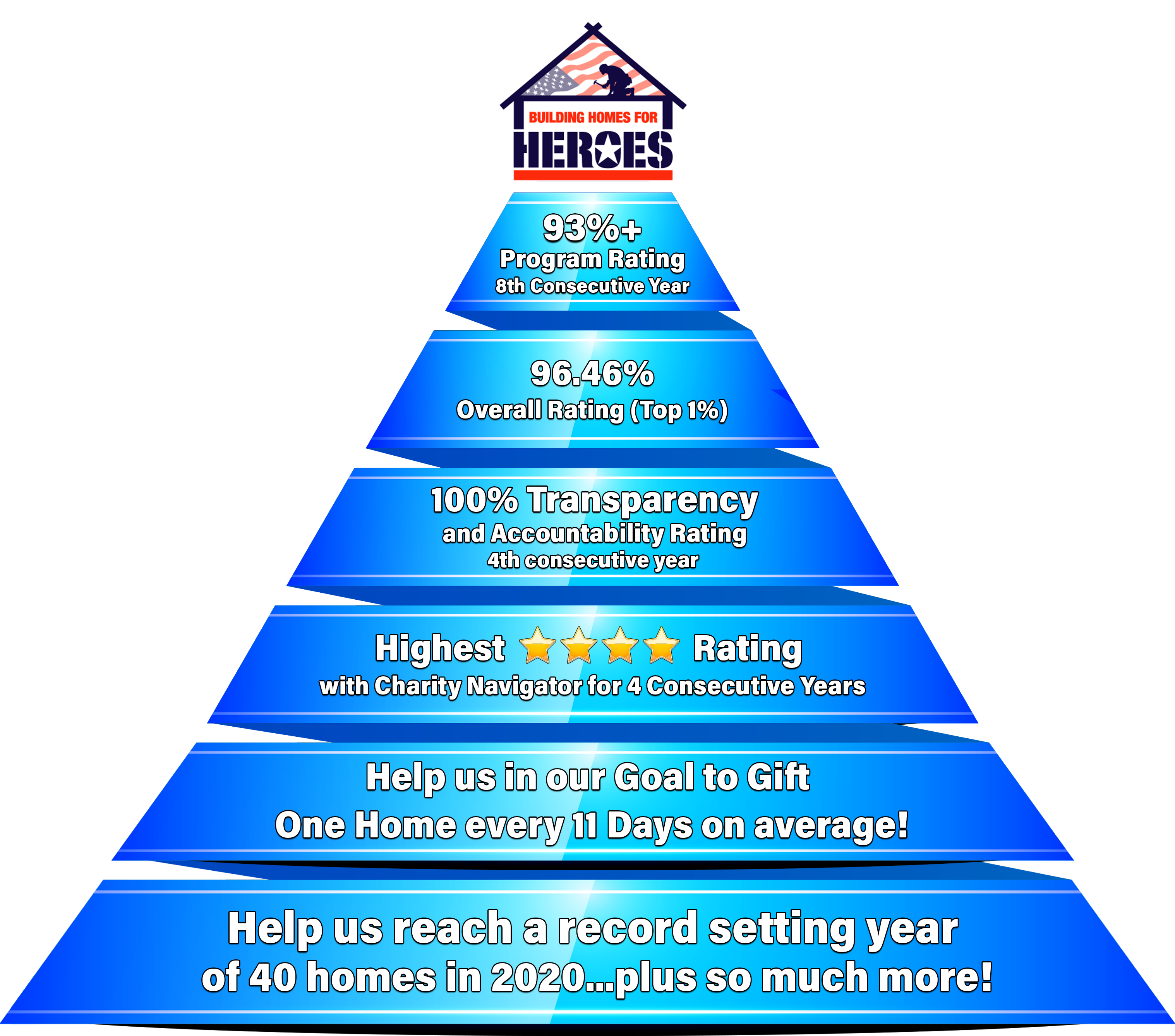 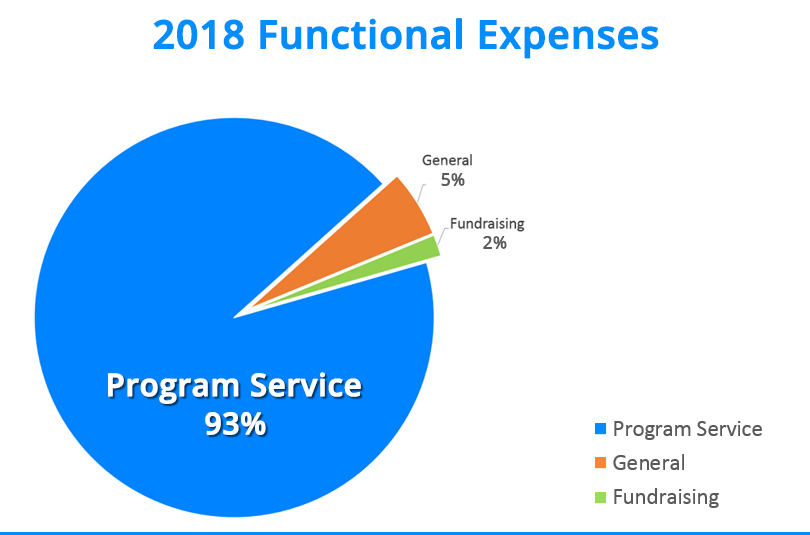 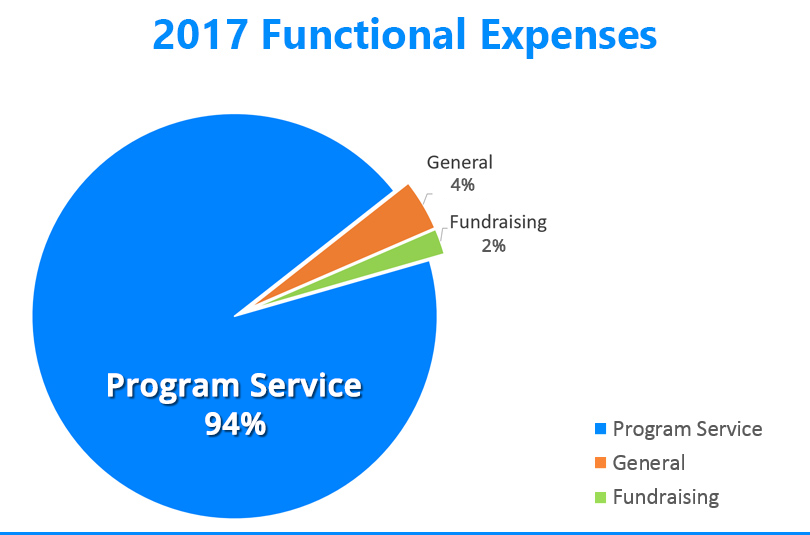 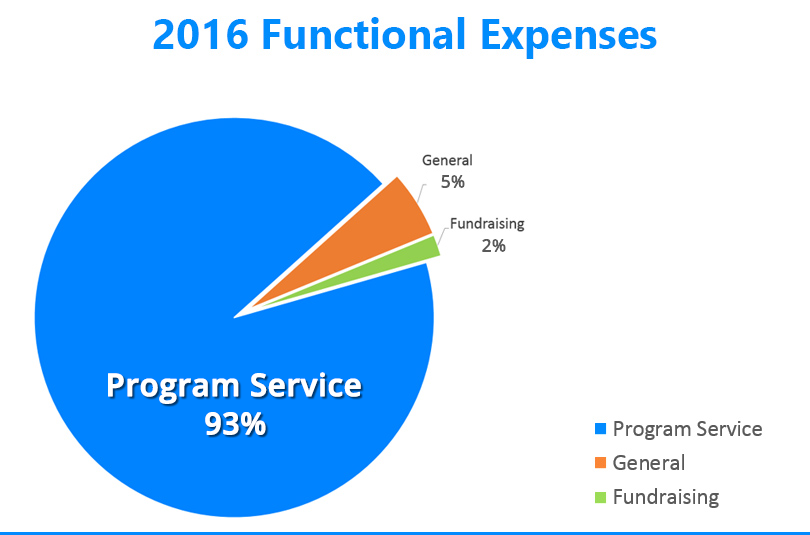 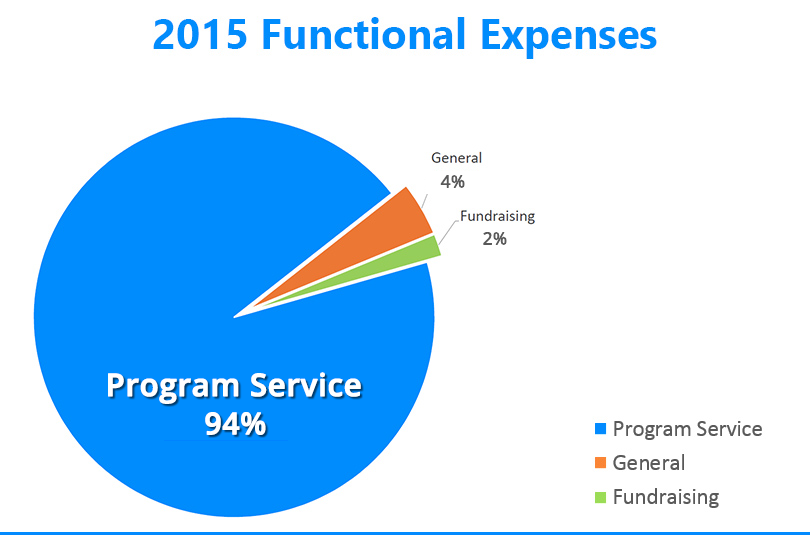 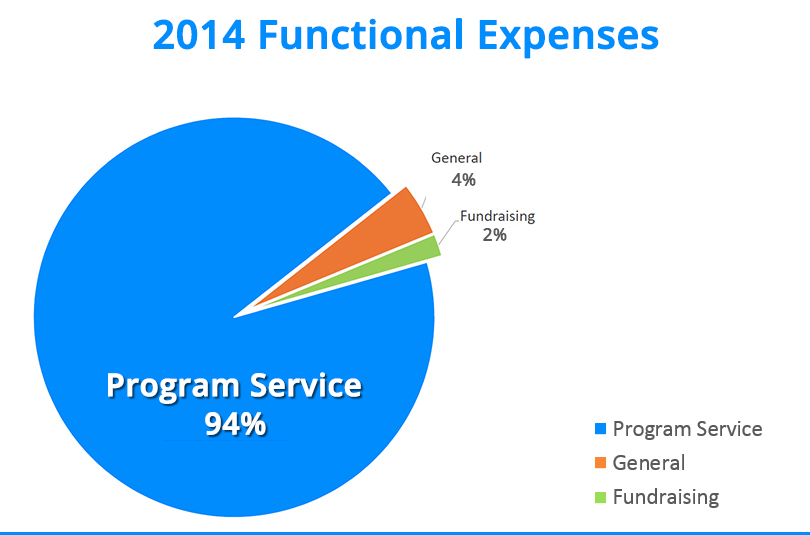