HomeMeet Our HeroesUSMC Sgt. Fernando Cabrera
A- A A+

In August of 2011, while conducting a dismounted patrol in the Helmand Province of Afghanistan, an improvised explosive device (IED) was detonated and caused severe injuries to his head and face. Shrapnel entered the right side of his head, causing a traumatic brain injury. The explosion fractured his right femur and damaged the soft right tissue of his right arm and elbow.

After being treated on the scene by his fellow corpsmen, Sergeant Cabrera was transported by medevac to a forward operating base for treatment. He was later moved to Landstuhl Medical Center in Germany and then the Walter Reed Medical Center, where he remained in impatient care for two months before relocating to the VA Medical Center in Tampa Bay, Florida for inpatient treatment.

In February 2012, Sergeant Cabrera was transferred to a Wounded Warrior Battalion in Camp Leheune, North Carolina for outpatient treatment and rehabilitation. In addition to his physical injuries, he also suffers from hearing and vision loss, and posttraumatic stress disorder.

Sergeant Cabrera and his wife, Sarahi, and their children were gifted a mortgage-free home in Florida, in 2016. 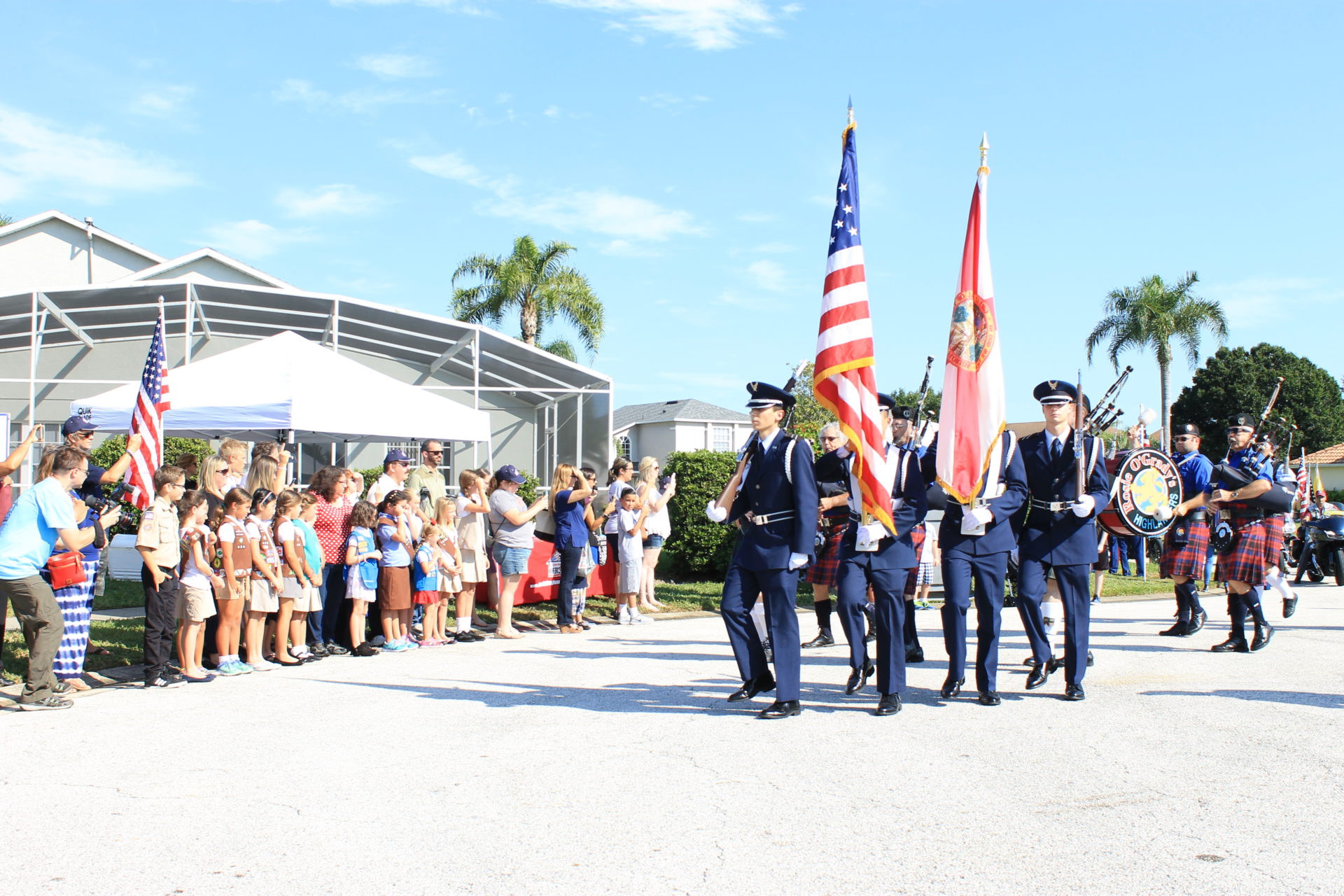 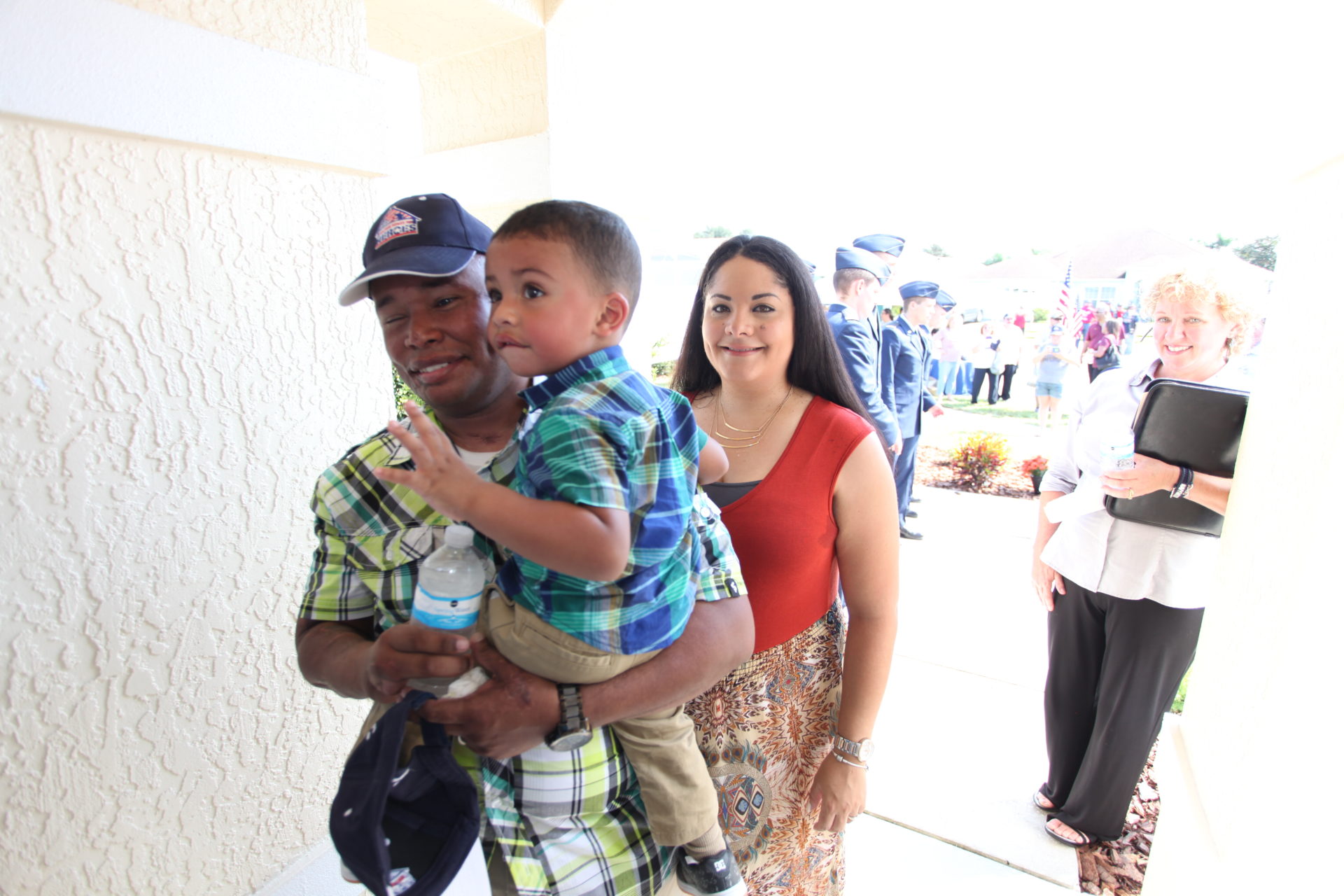