HomeMeet Our HeroesSergeant Joel Tavera
A- A A+ 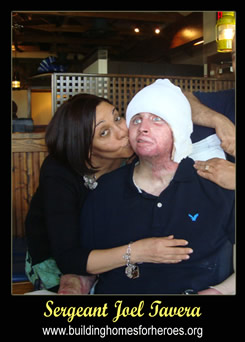 Army Sergeant Joel Tavera of Havelock, North Carolina (originally from Queens, NY) was deployed to Iraq in the fall of 2007. He was just 19 years of age.

Prior to enlisting in the Army, Joel first fulfilled one of his lifelong dreams; he became an active member of the brotherhood of volunteer firefighters. He spent over two years serving as a volunteer fireman, before following in his father’s footsteps by serving the country in the military. Joel’s father served the country in the United States Marine Corps.

In March of 2008, the Humvee that Joel was riding in was hit by five rockets. The blasts killed three men. Joel was thought to be dead as well. Tragically, Sgt. Tavera lost sight in both of his eyes, his right leg, four fingers on his left hand, and suffered very serious head trauma and critical burns to 60 percent of his body. His parents, Jose and Maritza, have been told that their son is the second most severely injured Army soldier to survive since the war in Iraq began.

Joel received The Purple Heart and Bronze Star. Doctors, nurses, hospital officials, friends and fellow soldiers; and anyone else who has met Sgt. Tavera, all feel that he is a veritable inspiration to all he meets. His will, his passion for life, along with his extraordinary spirit and perseverance, serve as an example for anyone who is facing difficult times.

Joel and his family received a mortgage-free home in Florida. Building Homes for Heroes is proud to announce he will be graduating from college with a degree in history in December of 2018! 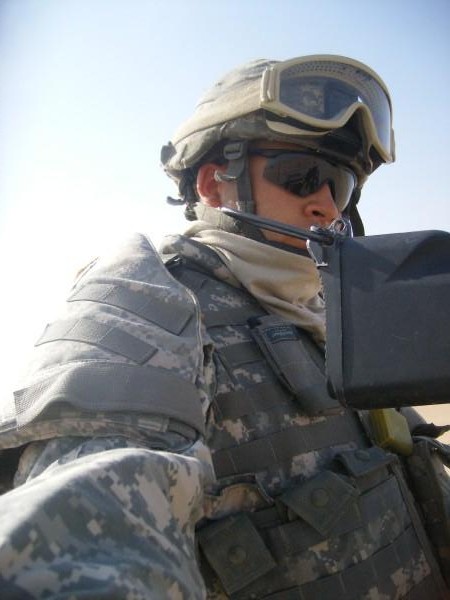 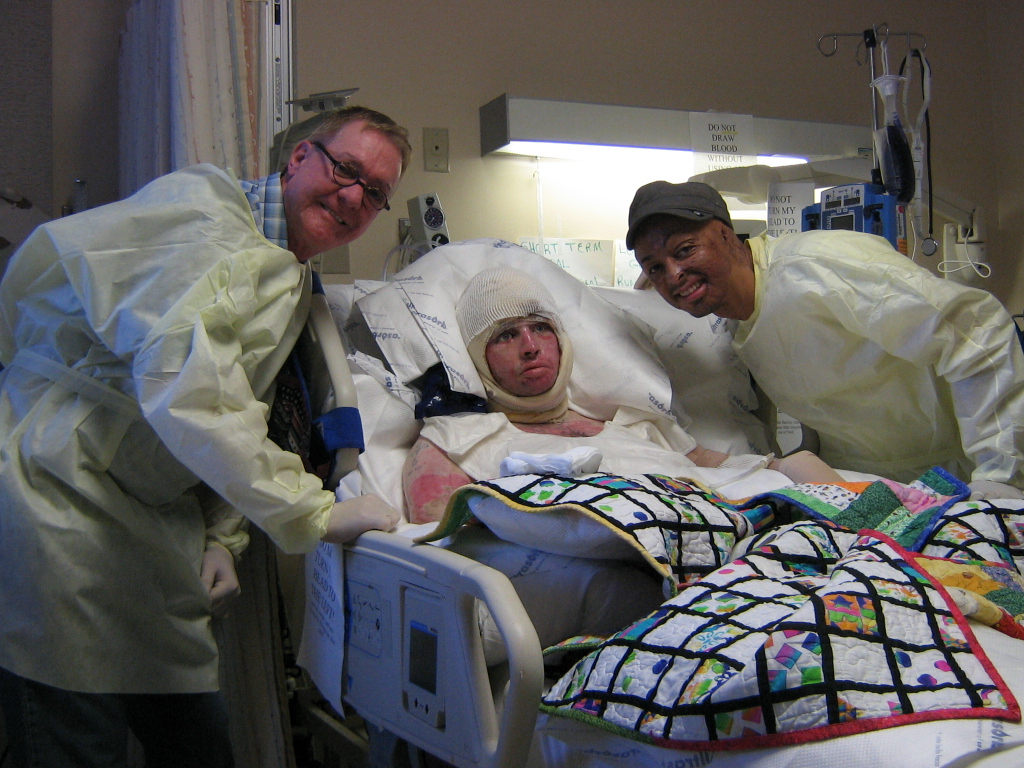 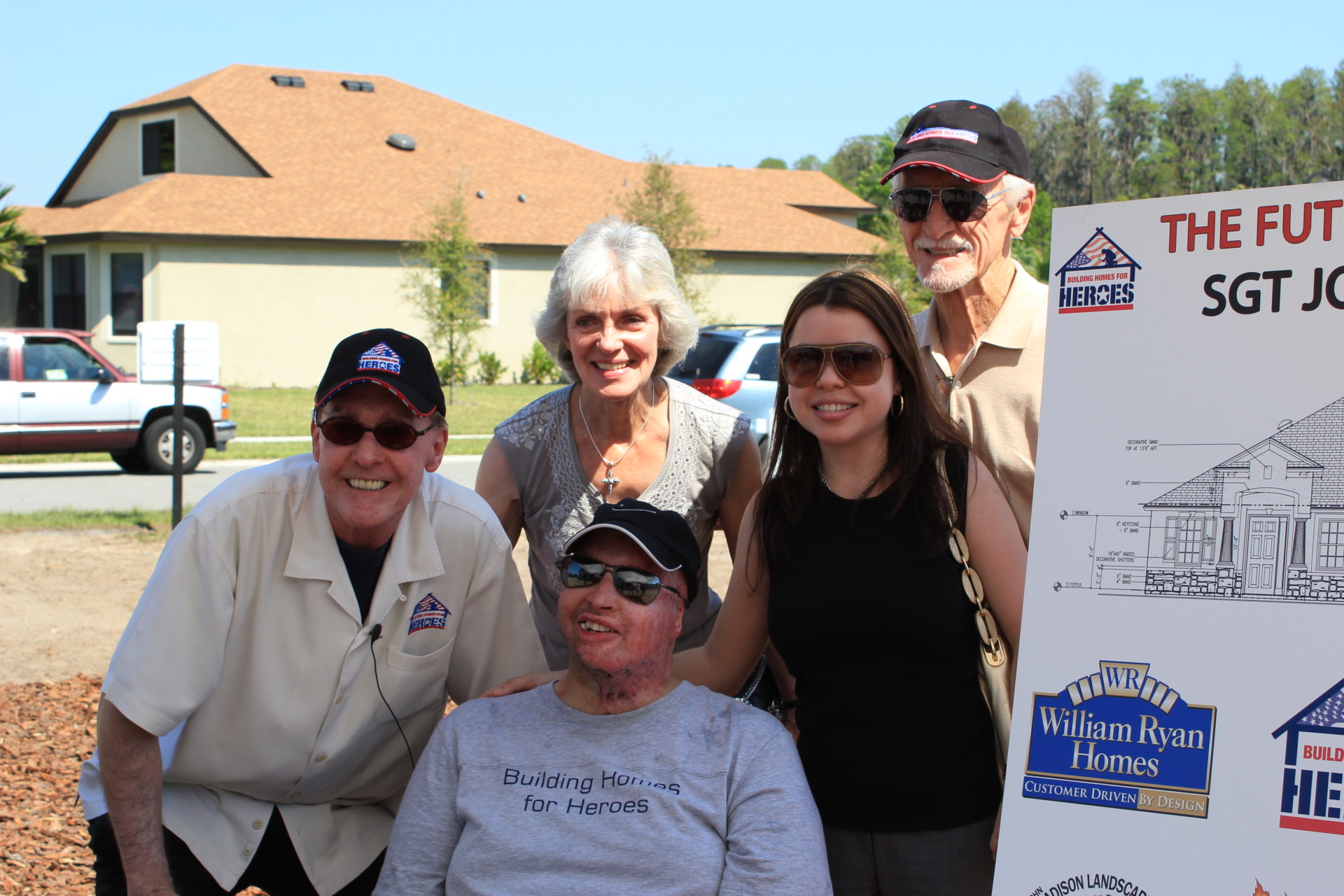 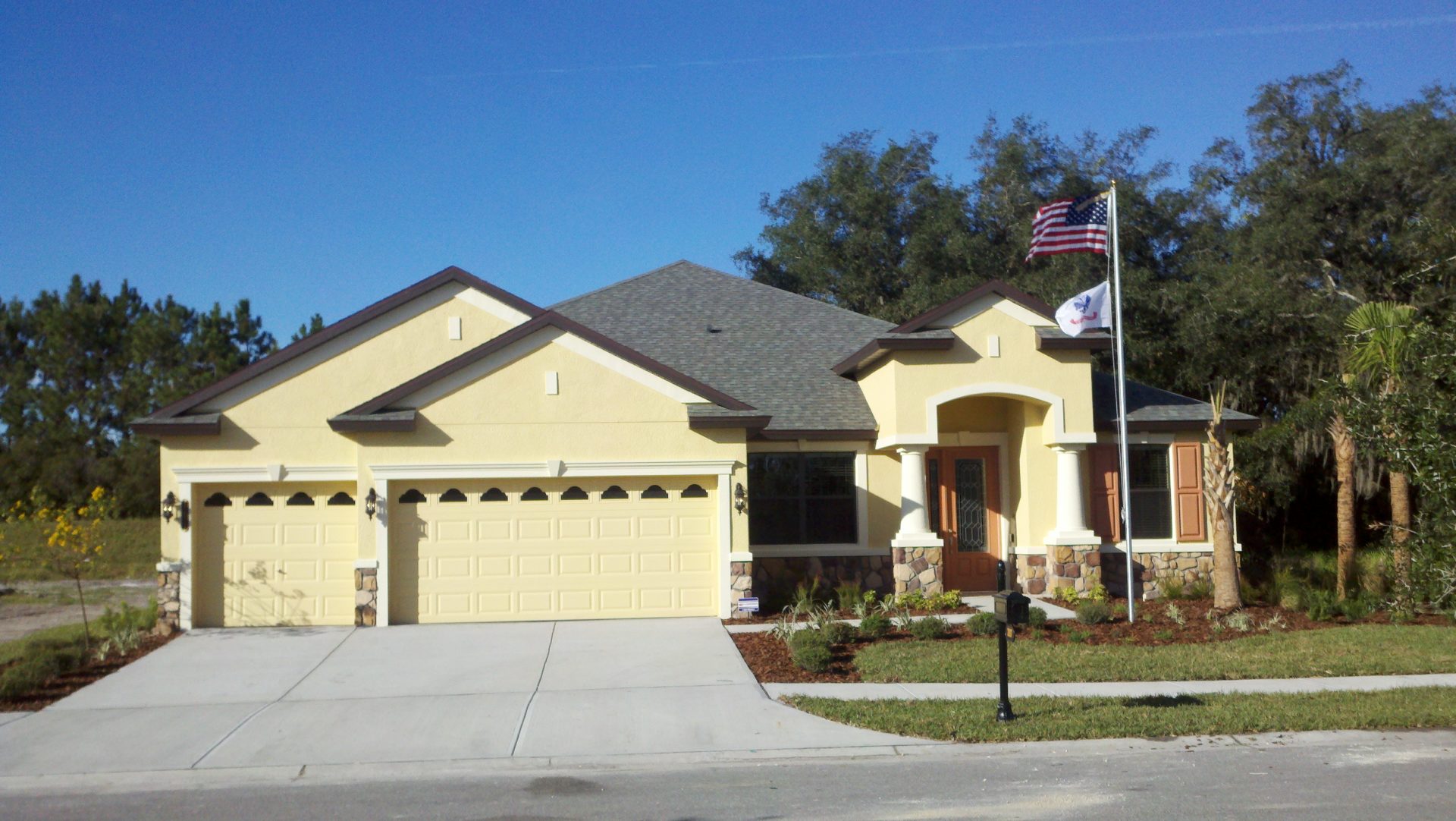