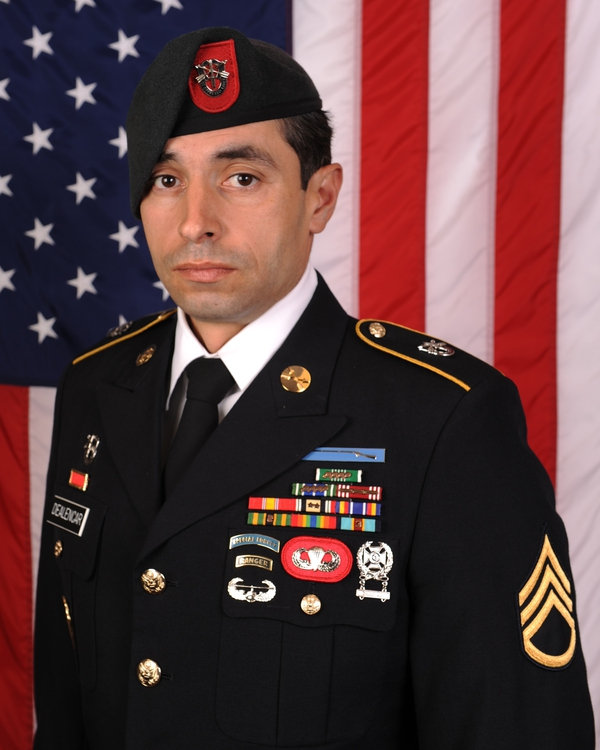 Army Staff Sergeant Mark De Alencar enlisted in the military in August 2008, and served until he was tragically killed in action in Afghanistan on April 8, 2017. While his unit was performing counter-ISIS operations in Nangarhar Province, Staff Sergeant De Alencar died from injuries caused by enemy small arms fire.

Staff Sergeant de Alencar is survived by his wife, Natasha, and their five children.

Natasha said that she and Mark were planning on buying their first home together as soon as he returned from Afghanistan. Receiving a mortgage-free home, Natasha said, would be something her husband always wanted, but never got the chance.

In honor and loving memory of Army Staff Sergeant Mark De Alencar, and in appreciation and gratitude to the entire De Alencar family, Building Homes for Heroes is honored to gift Natasha de Alencar and her five children a mortgage-free home in Florida. 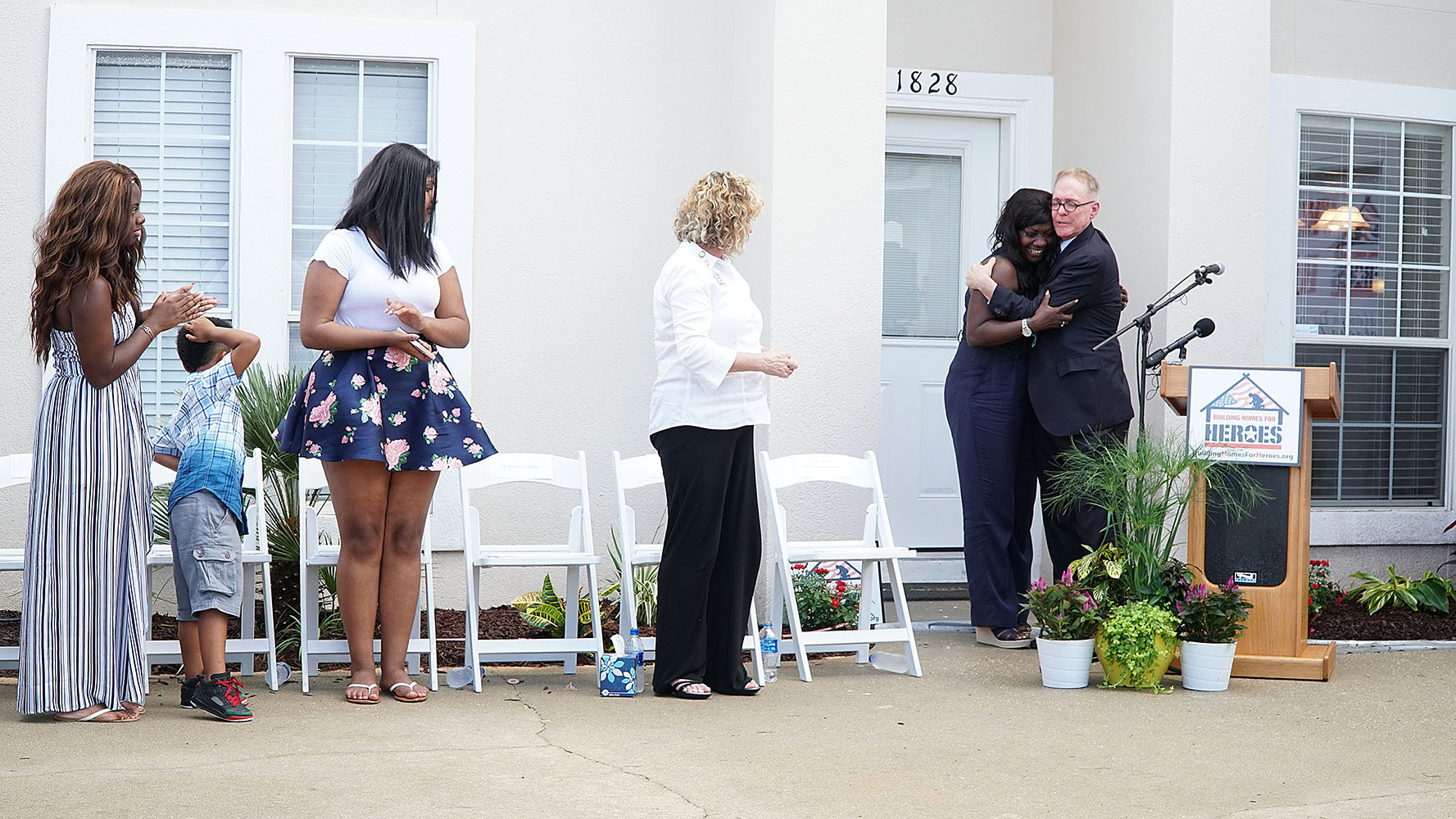 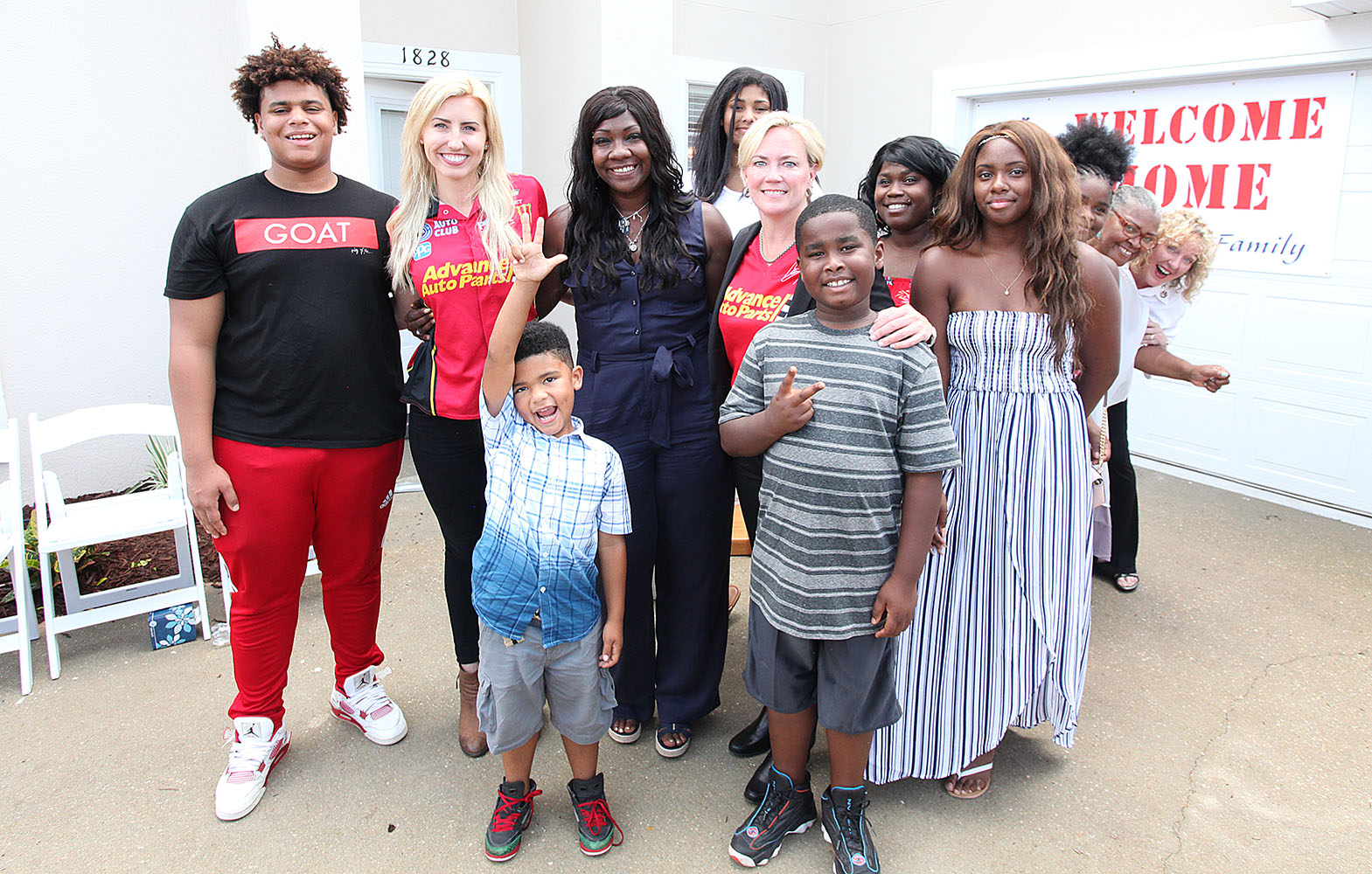 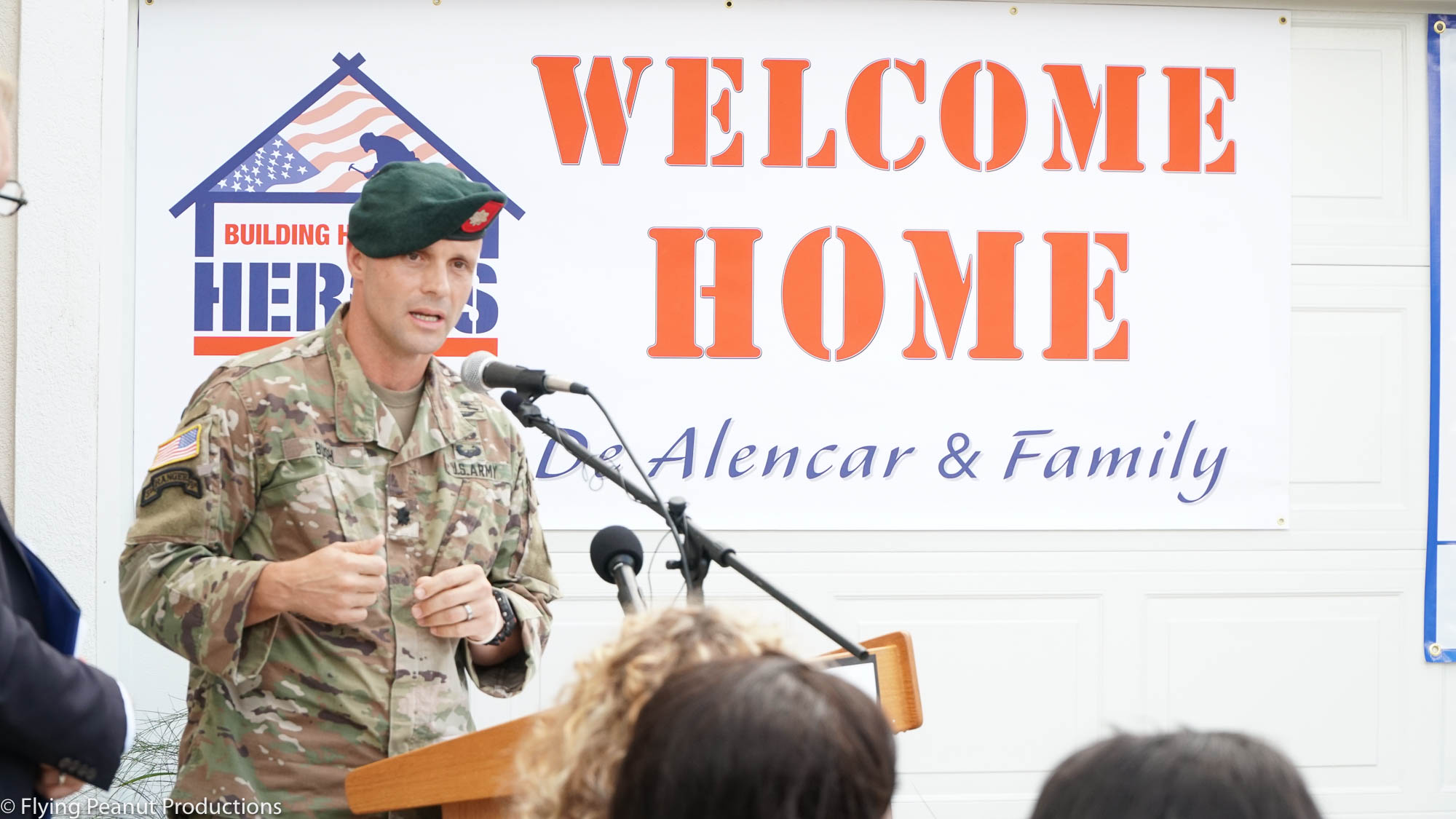