HomeMeet Our HeroesArmy Staff Sergeant Sharon Clark
A- A A+ 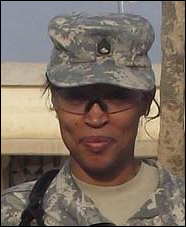 Army SSG Sharon Clark joined the military to serve the country and to provide the means for a better life for her family. She initially served in the Air Force from 1995 to 1997, before enlisting in the Army, where she served for 13 years. She was medically retired in October of 2014. SSG Clark served in Iraq in 2010 and 2011. She has been diagnosed with posttraumatic disorder (PTSD) and major depressive disorder, lumbar degenerative disc disease, Intervertebral Disc Syndrome (IVDS) and migraines. SSG Clark has a 100% disability rating from the Department of Veterans Affairs.

SSG Clark and her two children will be gifted a mortgage-free home in North Carolina. 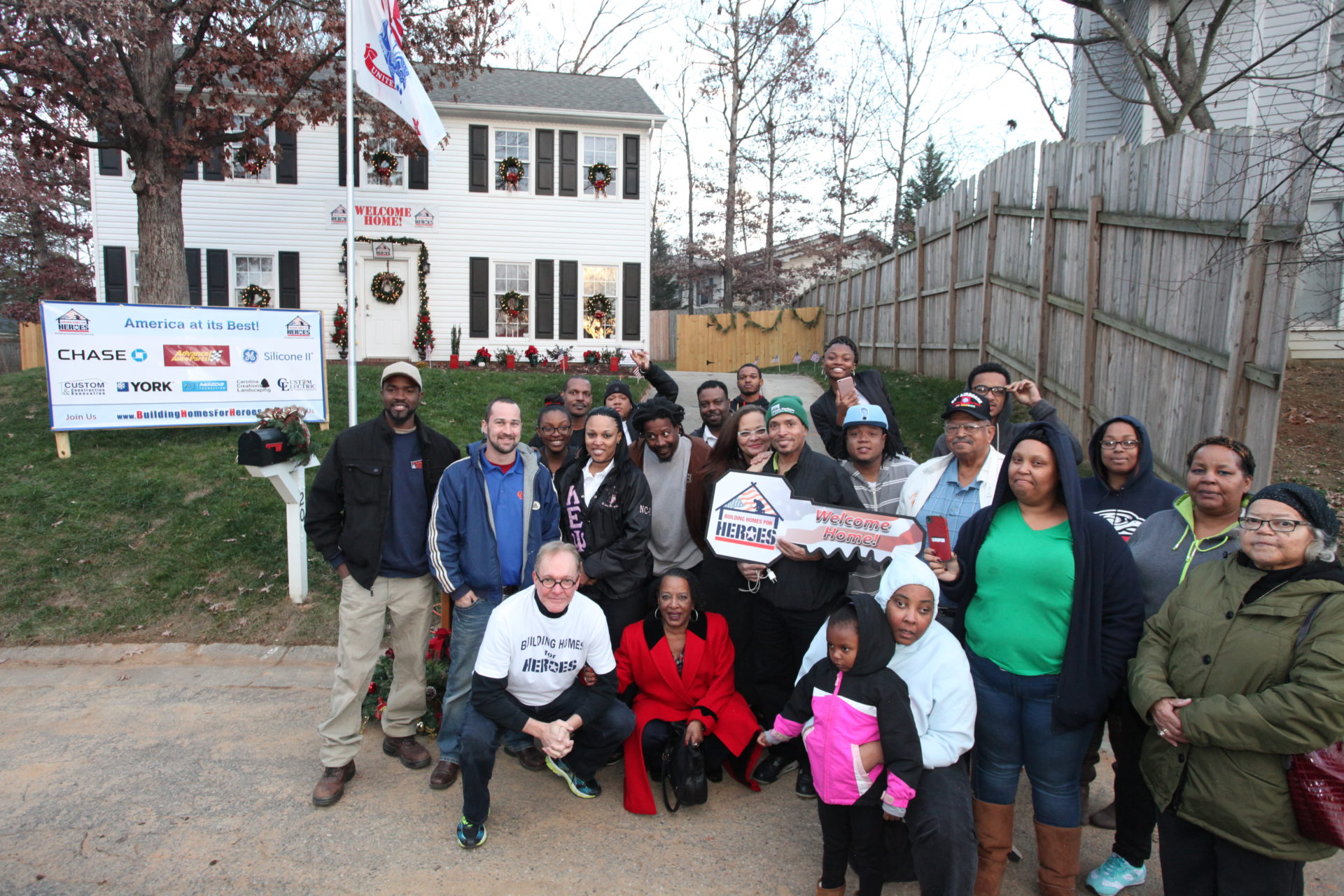 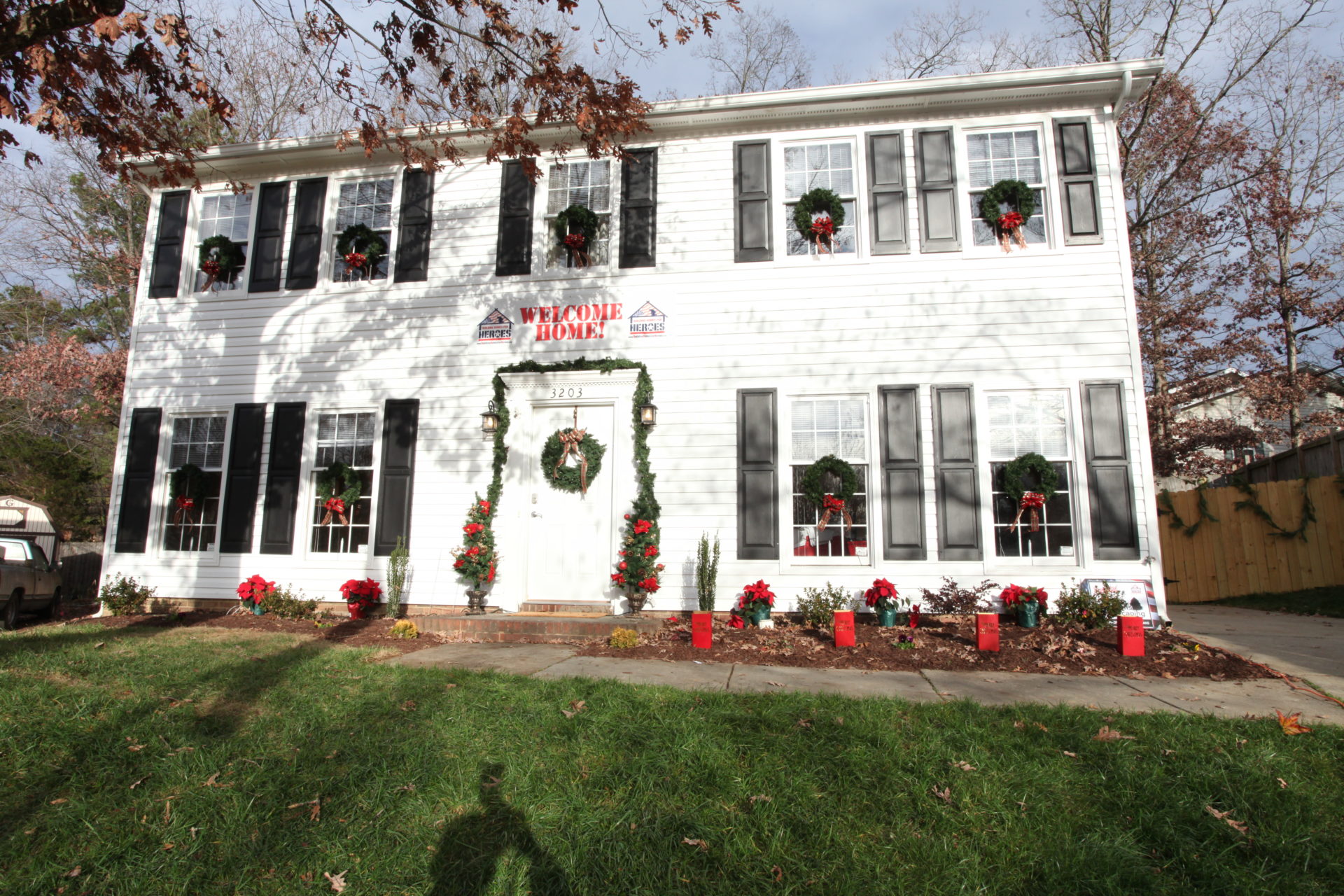