HomeMeet Our HeroesArmy Staff Sergeant Charles Robles
A- A A+ 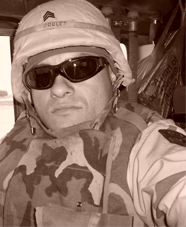 Army Staff Sergeant Charles Robles joined the military because service runs deep in his family. He joined in April 1989 out of Washington and served his country for nearly 25 years.

Over the course of his long military career, which included deployments to Iraq, SSG Robles was many exposed to many horrors, including multiple IED explosions. One of the blasts caused severe injuries to his back and right leg, and severely limited his ability to walk, and he was treated for a traumatic brain injury (TBI).

In his more than two decades of service, he also has sustained injuries to his right shoulder, hip and neck, and also suffers from PTSD.

SSG Robles, his wife Glenda and their daughter received a mortgage-free home in AZ. 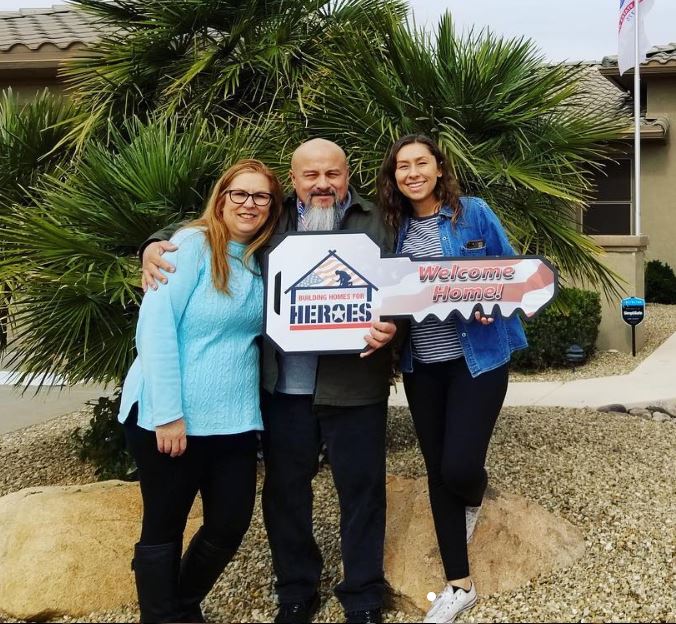