HomeMeet Our HeroesArmy Specialist Scotty West
A- A A+ 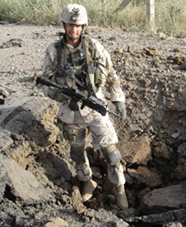 Army Specialist Scotty West joined the military in 2003 because he wanted to experience the world around him while serving his country.

Specialist West lost both of his legs in an IED blast that struck his vehicle while he was deployed in Iraq. The impact of the explosion put his life in immediate jeopardy — he lost an excessive amount of blood, both of his lungs collapsed, and he flatlined multiple times. He awoke at the Walter Reed Medical Center and went on to have 38 surgeries in 30 days.

Specialist West, his wife and their son would like to live in Arkansas. 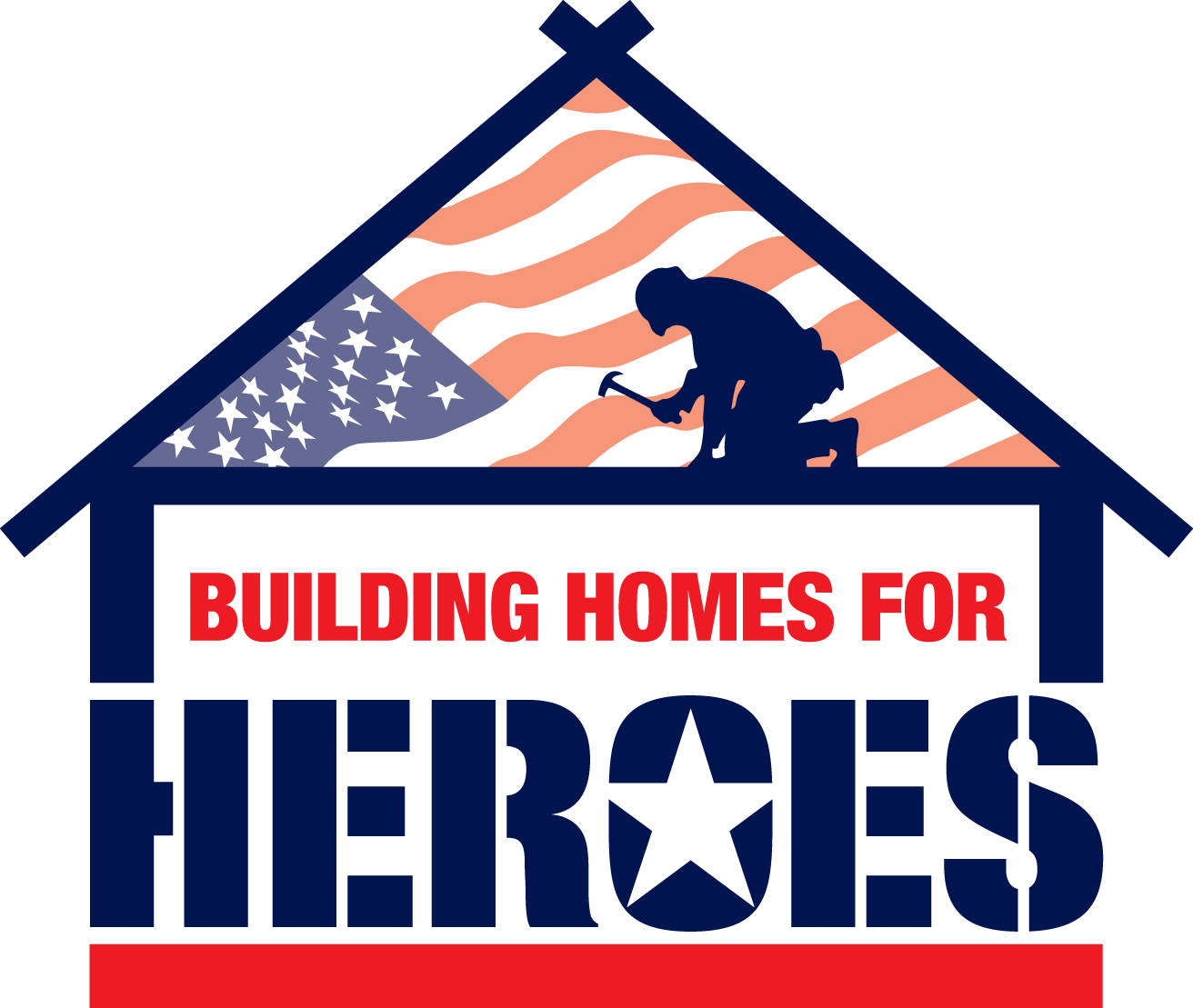