HomeMeet Our HeroesArmy Specialist Hugo Gonzalez
A- A A+

US Army Specialist Hugo Gonzalez was severely injured in combat in Baqubah, Iraq on June 21, 2004. He was on patrol in a Hummer bucket truck when his unit was ambushed. The vehicle took a direct hit from an improvised explosive device (IED) and a furious gun battle broke out with insurgents.

Specialist Gonzalez suffered internal bleeding, a sinus bone fracture, a crushed optic nerve (right eye) and a full thickness macular hole (hole in the left retina). He is legally blind. In 2005, he underwent a cranioplasty to repair his skull defect. The procedure went well, but he suffered multiple seizures requiring long term therapy with anti-epileptic medications.

Building Homes for Heroes gifted Specialist Gonzalez, his wife, Any, and their three children a home in Florida in October of 2015. 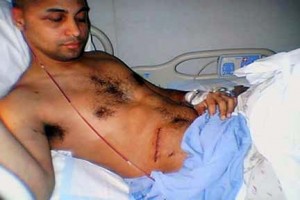 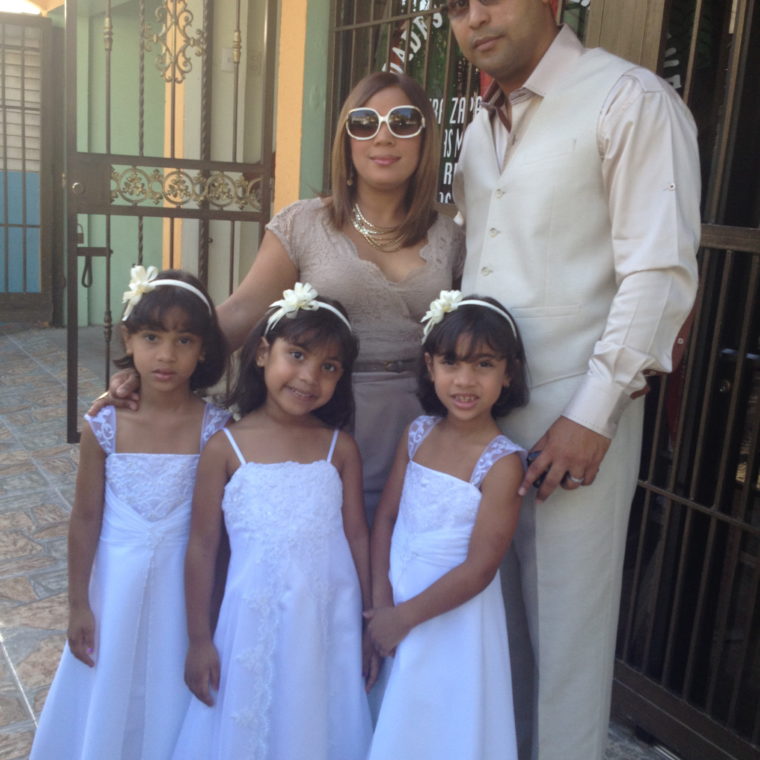 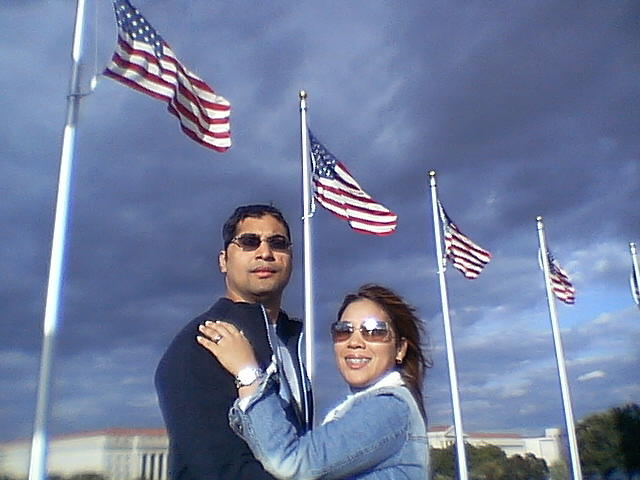 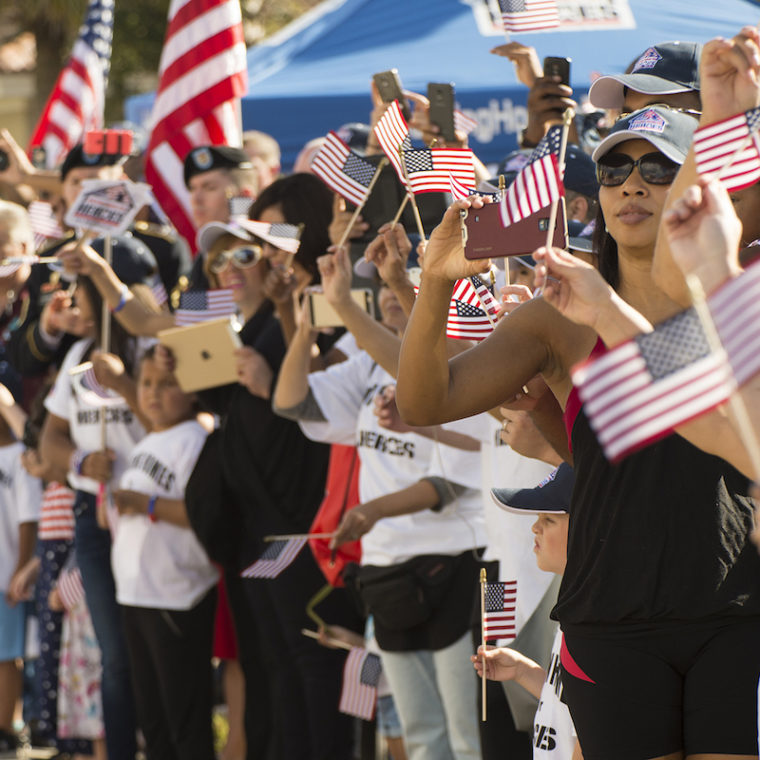 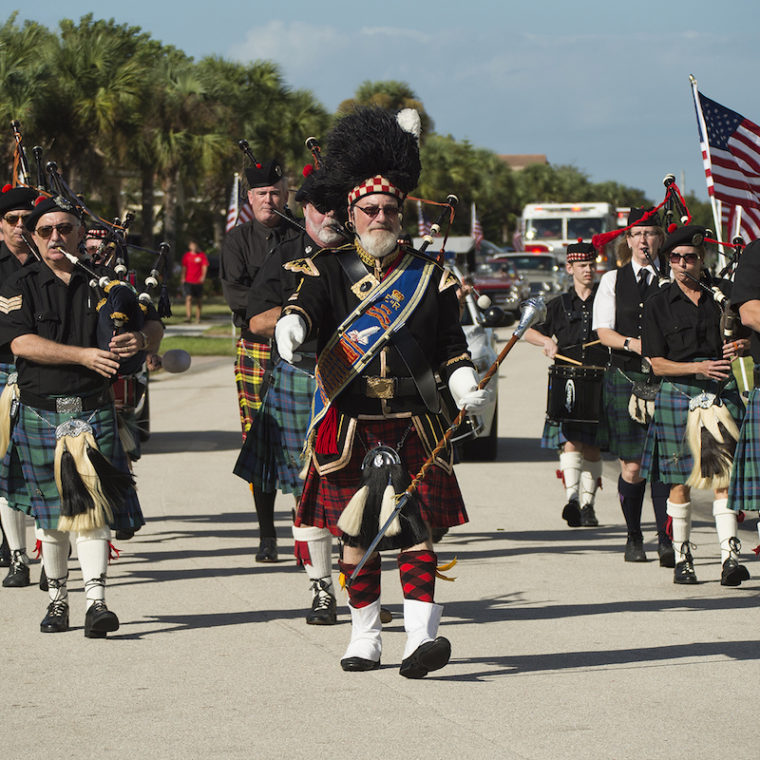 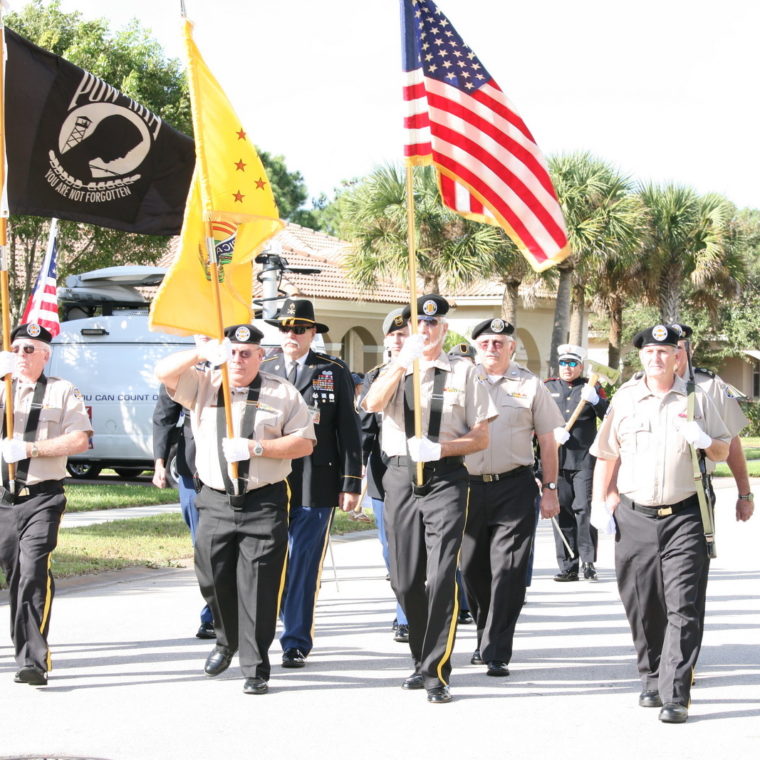 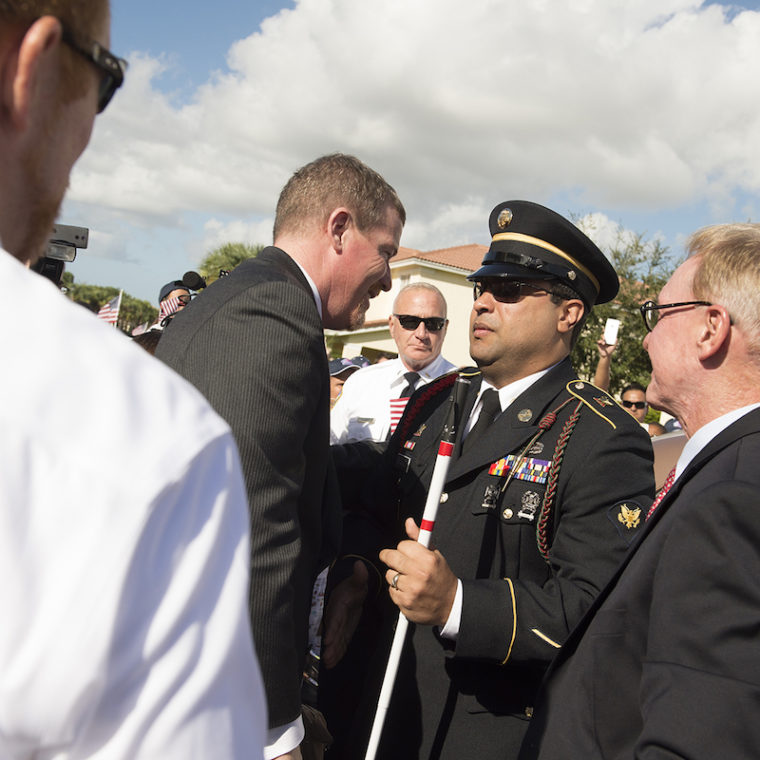 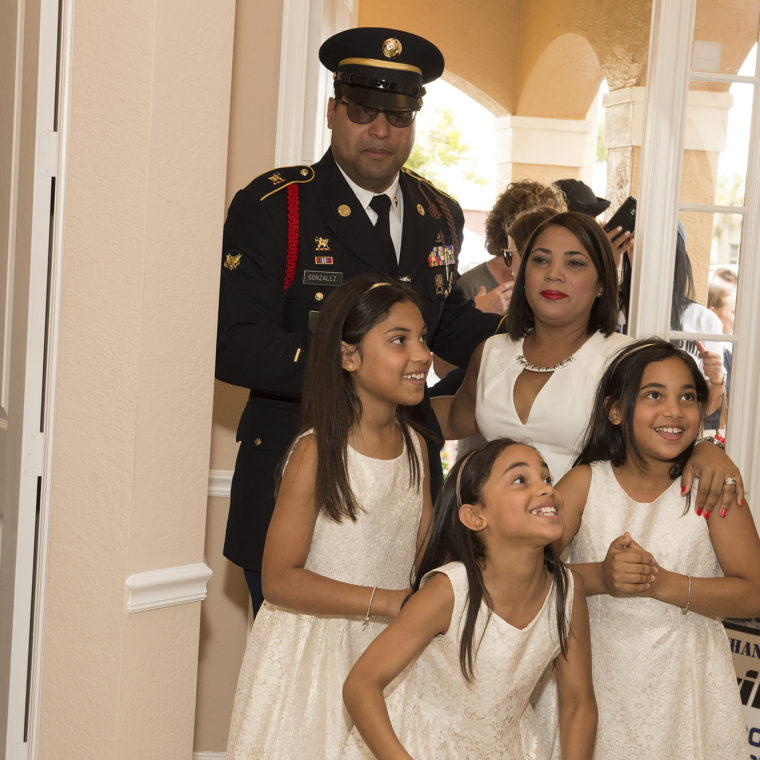 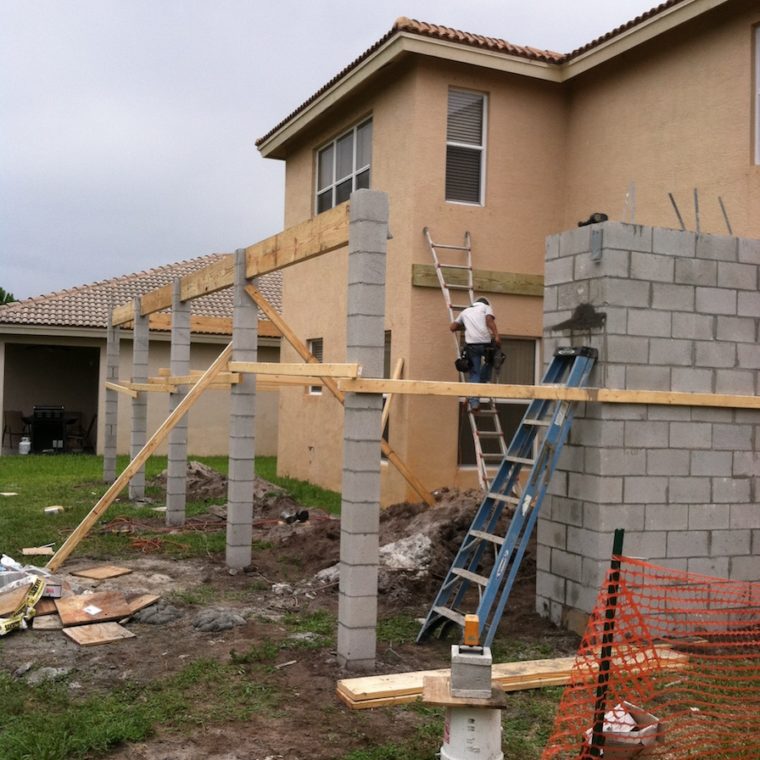 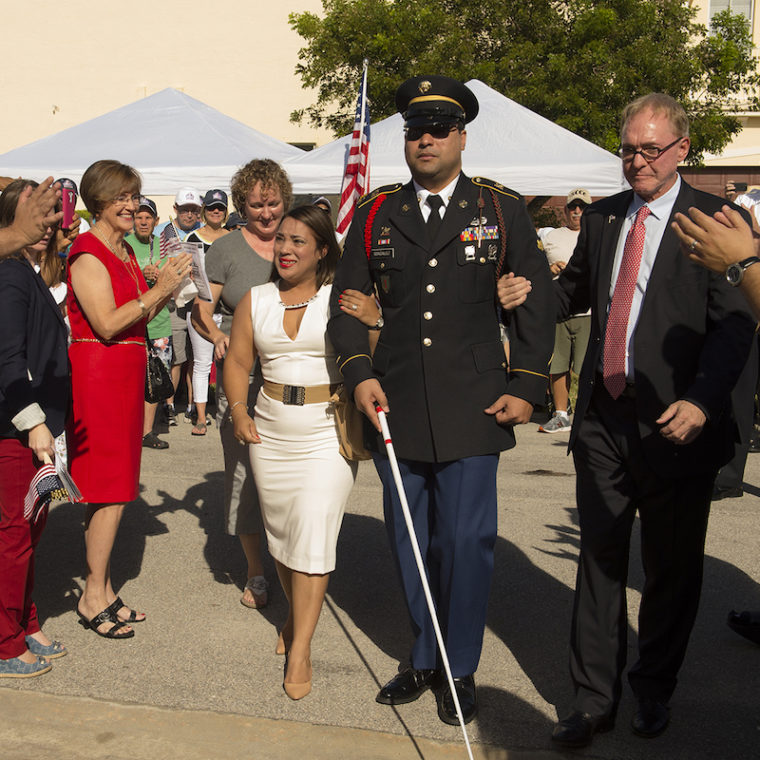 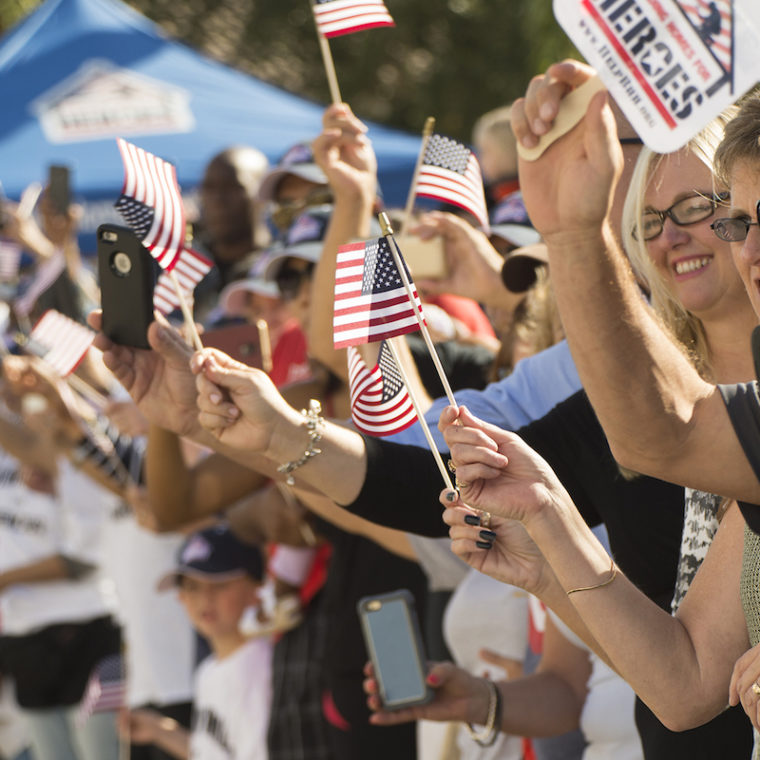