HomeMeet Our HeroesArmy Specialist Alberto Diaz
A- A A+ 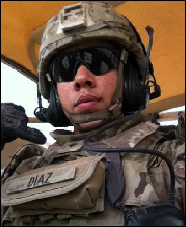 Army Specialist Alberto Diaz joined the military in March of 2012 in Tampa, Florida because he wanted to provide a better life for his family. Being an excellent marksman who loved to serve his country, he quickly realized he had the skills to lead a successful military career.

On August 2, 2014, while deployed in Afghanistan, Specialist Diaz and his squad were on high alert due to recent attacks. During their mission, the truck Specialist Diaz was riding in rolled over an Improvised Explosive Device (IED), triggering an echoing explosion. Unable to feel anything and losing blood, the blast caused Specialist Diaz to lose consciousness moments later.

Specialist Diaz was sent to Walter Reed Medical Center in Bethesda, Maryland, where he began his grueling road to recovery.

For his service to his country, Specialist Diaz has been awarded the Purple Heart, the Army Commendation Medal, the Combat Infantry Badge and the Afghanistan    Campaign Medal.

Specialist Diaz, his wife Kayla, and their son and daughter weregifted a mortgage-free home in Florida in 2016. 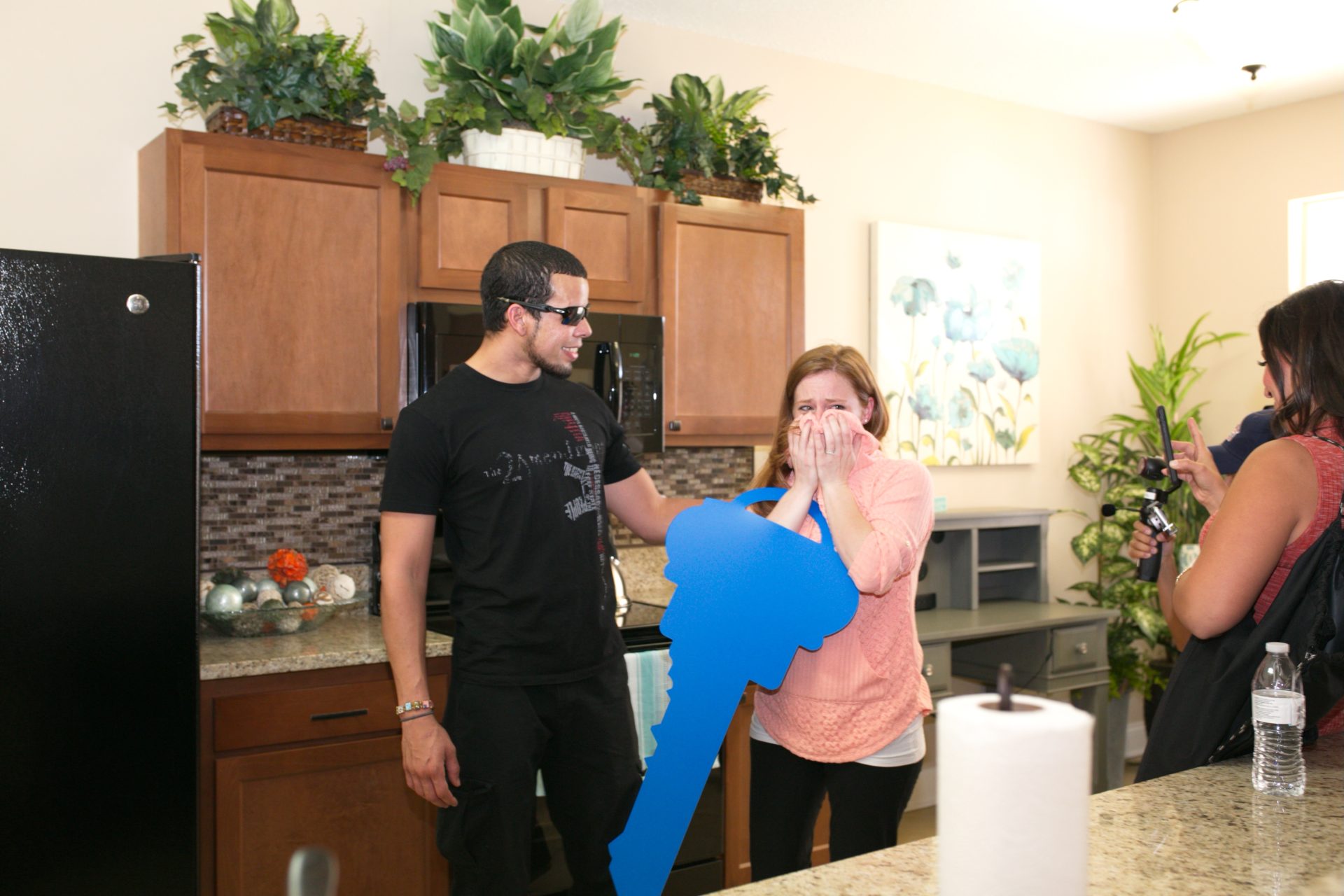 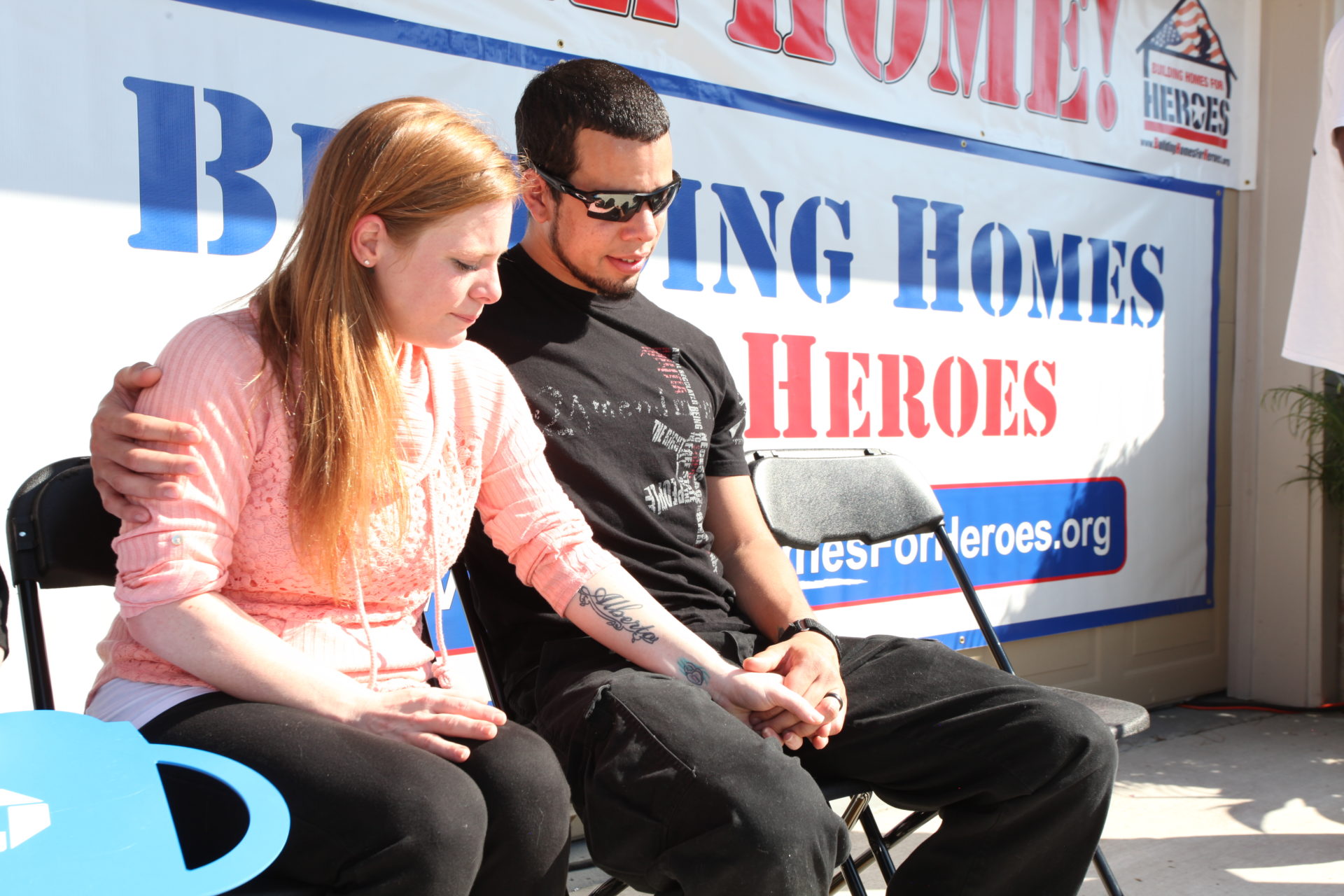