HomeMeet Our HeroesArmy Sergeant Kody Wilson
A- A A+ 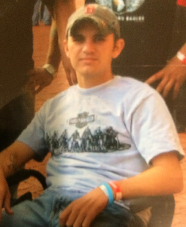 Army Sergeant Kody Wilson joined the military out of Kansas City, Missouri in 2005 because he was inspired by his grandfather, who is a Korean War veteran.

Sergeant Wilson and his platoon were assigned to route clearance missions in Iraq accompanied by Navy explosives ordinance disposal technicians. During one mission on May 18, 2008, Sergeant Wilson’s platoon heard a huge explosion. A team of engineers had hit an IED, suffering many serious injuries.

Being the closet unit, Sergeant Wilson’s platoon drove to the site of the explosion to provide immediate support and security for the wounded. On the way, Sergeant Wilson’s truck struck an IED, which detonated and knocked him unconscious.

Sergeant Wilson was pulled from the wreckage, experiencing pain throughout his entire body. His left leg would later need to be amputated. His also suffered fractures of his right heel bone, left elbow and right femur, and compression fractures of his spine. Sergeant Wilson also suffers from anxiety disorder, PTSD, hearing loss and fractured teeth.

Sergeant Wilson, his wife, Laura, and their three children received a ground-up, mortgage-free home in Texas. 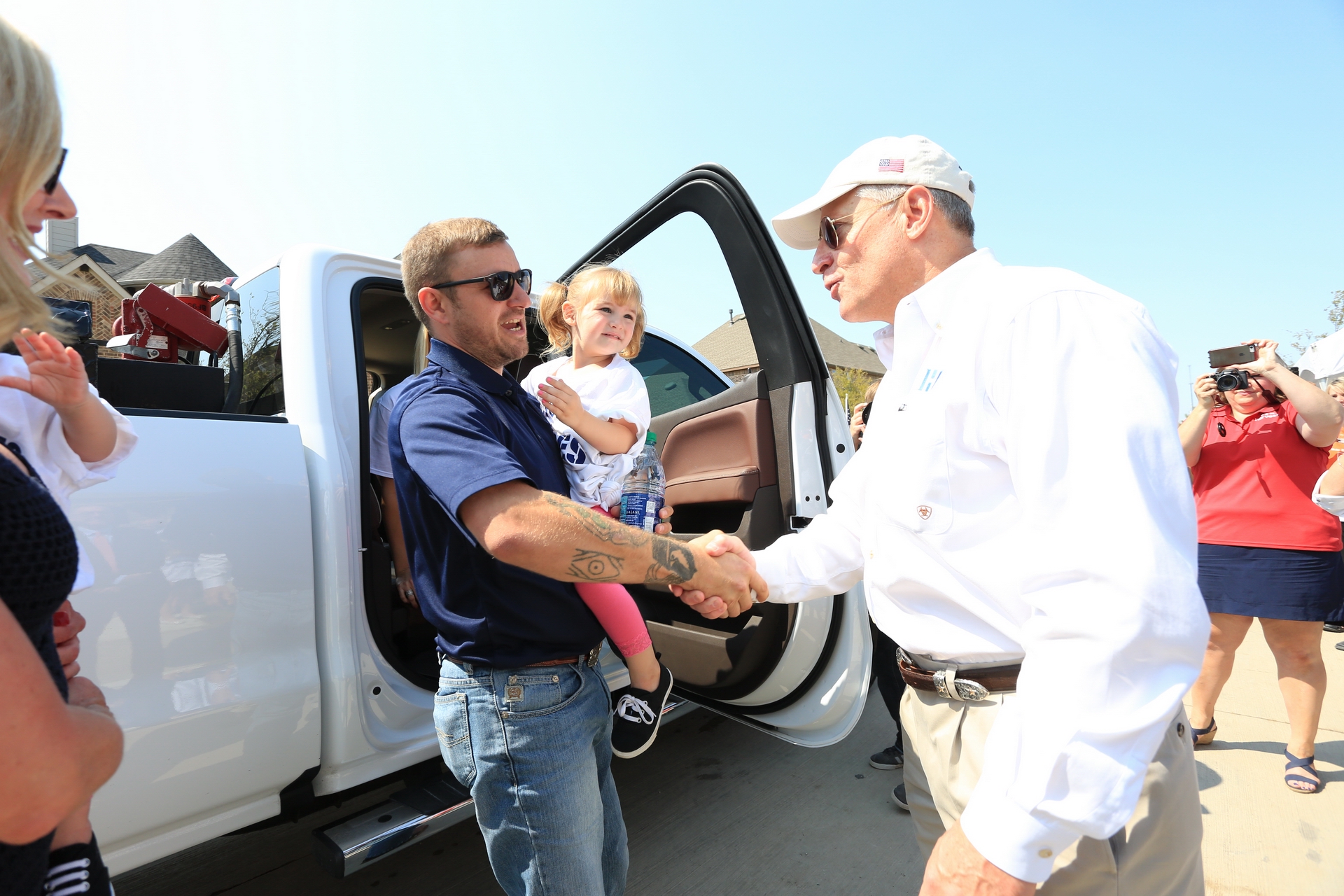 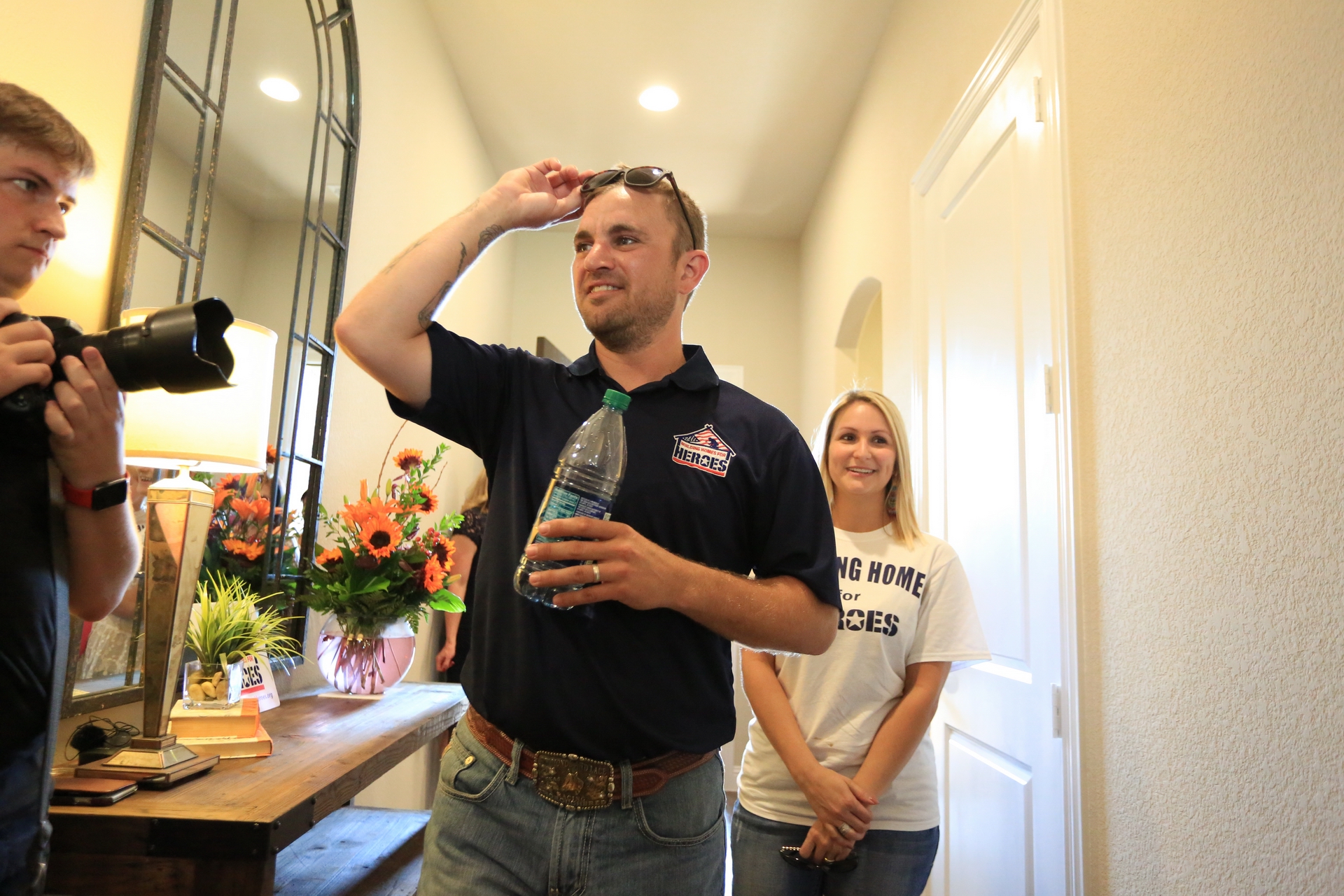