HomeMeet Our HeroesArmy Sergeant Benjamin Decker
A- A A+ 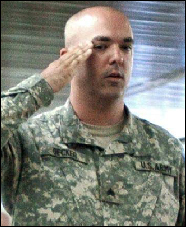 Sergeant Benjamin Decker enlisted in the Army for multiple reasons; a show of patriotism, as a way to support his family, and to follow a line of family members who served in the military. He joined in Salem, New Hampshire in 1998 and served through 2010.

Sergeant Decker served in Iraq for a 16-month period (2007-2008) during the surge. He was in close proximity to numerous IED blasts and rocket attacks. Sergeant Decker, a chaplain’s assistant with 4th Stryker Brigade, 2nd Infantry Division, served as a bodyguard for the chaplain.

Sergeant Decker has been diagnosed with PTSD, degenerative disc disease of the lumbar spine, left and right knee strain, tinnitus, and traumatic brain injury. He has a 70% disability rating.

Sergeant Decker, wife Sharon, and their children received a home in Arizona. 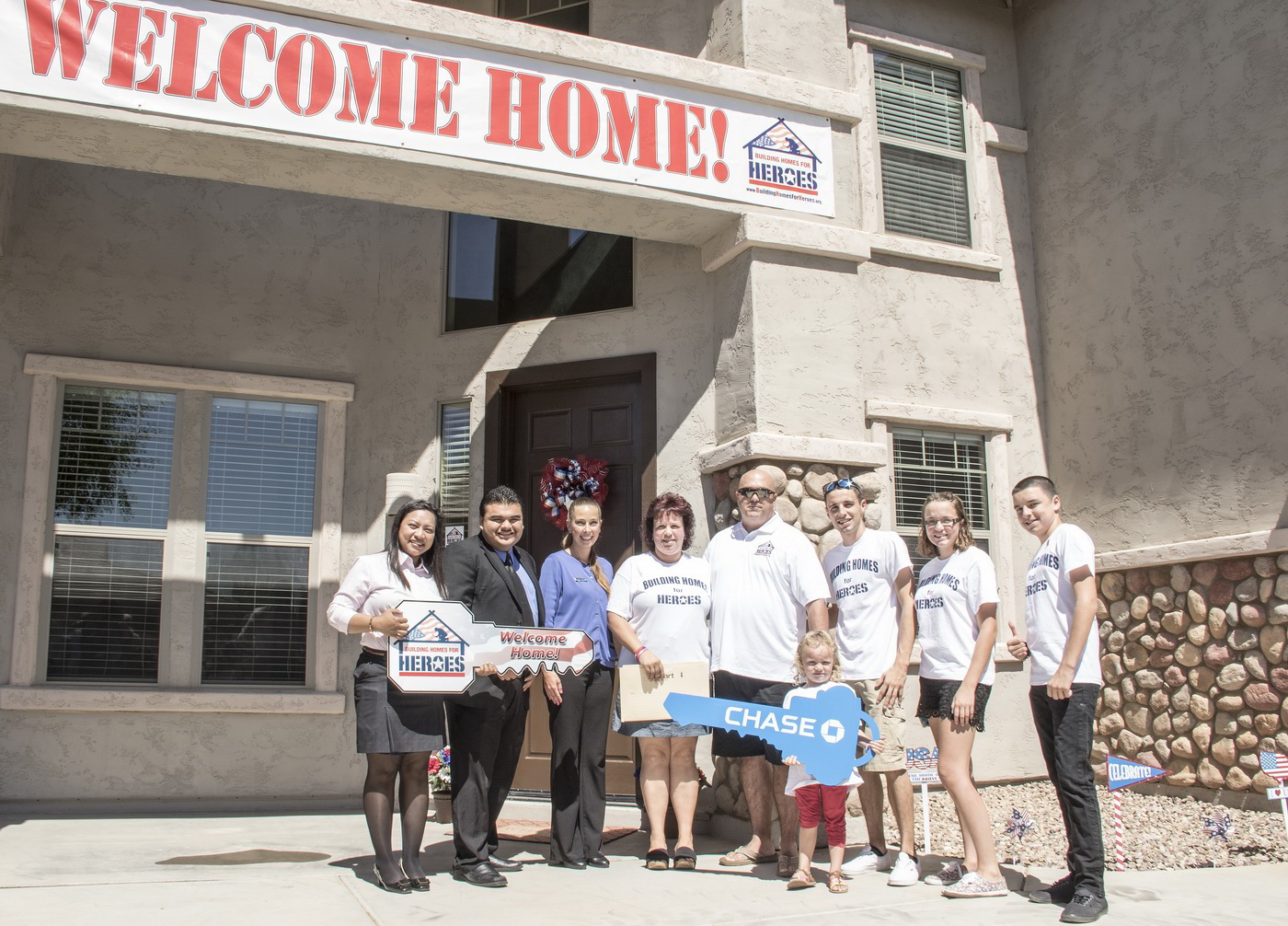 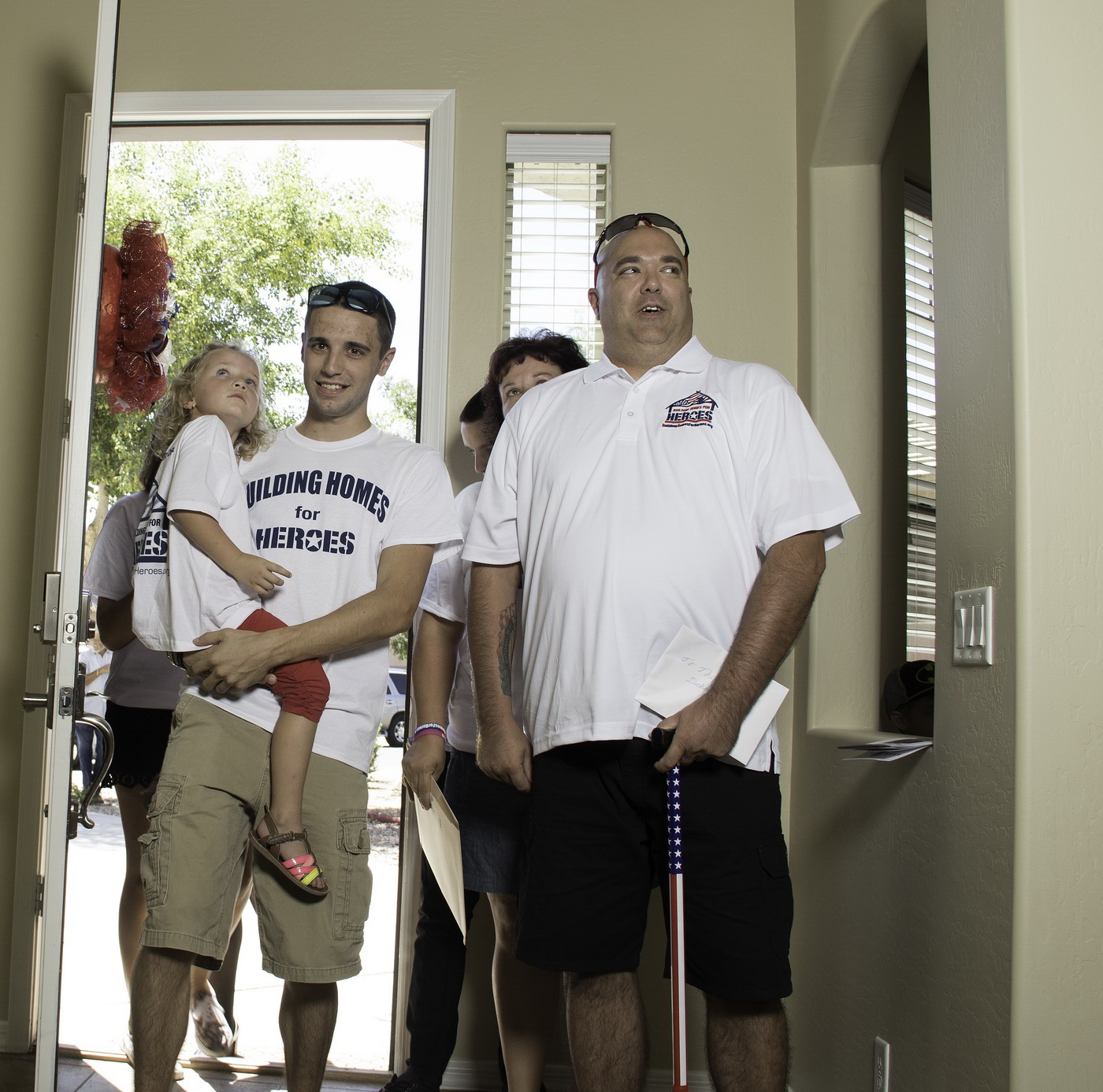 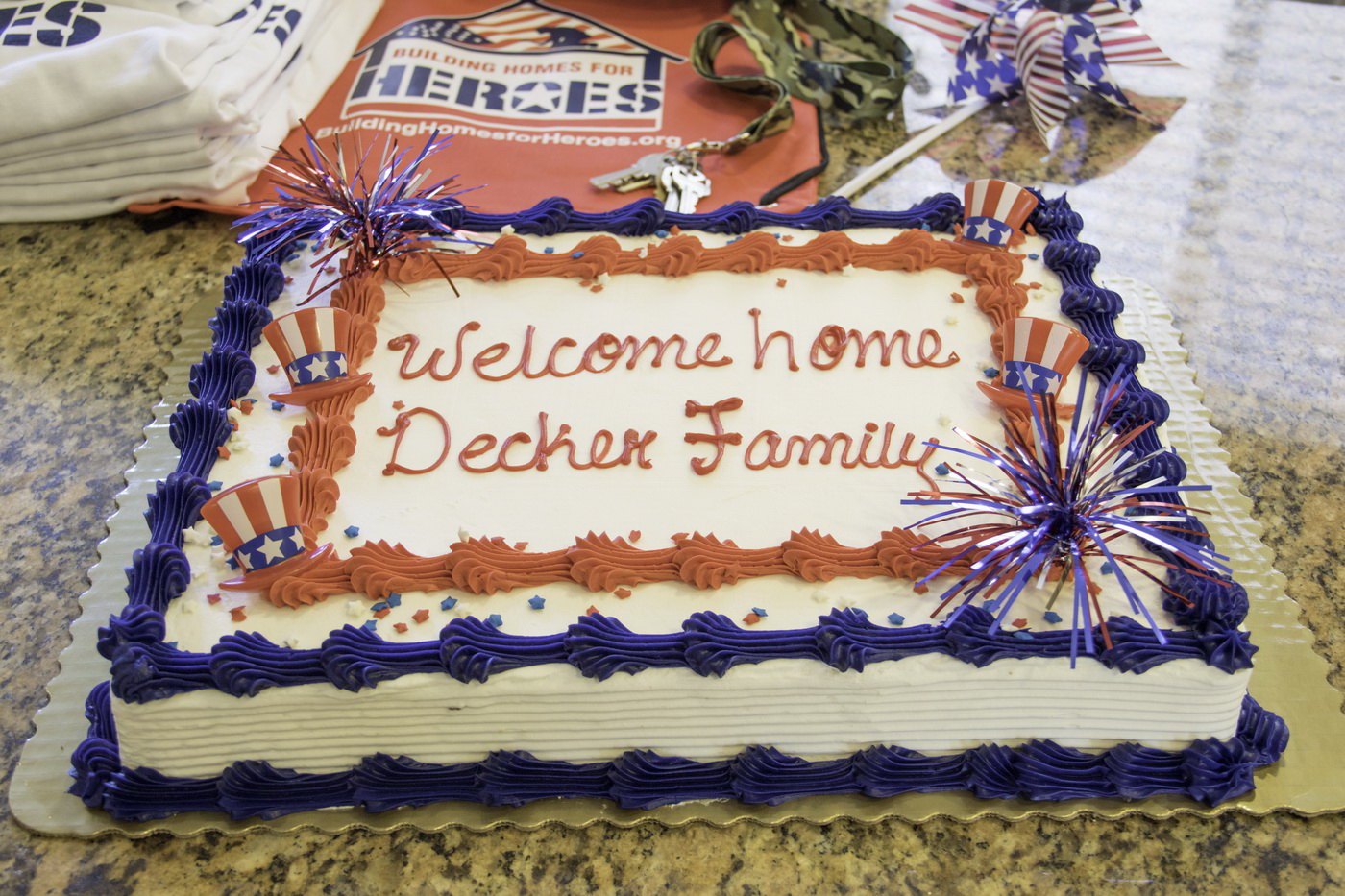