HomeMeet Our HeroesArmy Private First Class Jesse Woods
A- A A+ 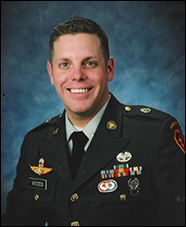 Army Private First Class Jesse Woods joined the military out of North Carolina in 2004 because he felt that he could use his medical training as an EMT to bring more soldiers home to their families. He served active duty for nearly four years, then served in the  Army Reserve for five years before being discharged in 2014.

Throughout his deployment, Private First Class Woods sustained many different injuries as he was under fire on many occasions. One of the worst incidents occurred in April of 2007, when he lost a fellow soldier and close friend in a rocket attack on his convoy.

The years of war in Afghanistan and Iraq have brought PTSD among military personnel to the attention of the American people as never before. Most PTSD sufferers repeatedly relive the trauma in their thoughts during the day and in nightmares when they sleep. While the condition varies from person to person, more and more studies have linked PTSD with chronic depression and suicidal ideation.

Private First Class Woods, his wife Meghan, and their daughter were gifted a home in Arizona in 2016. 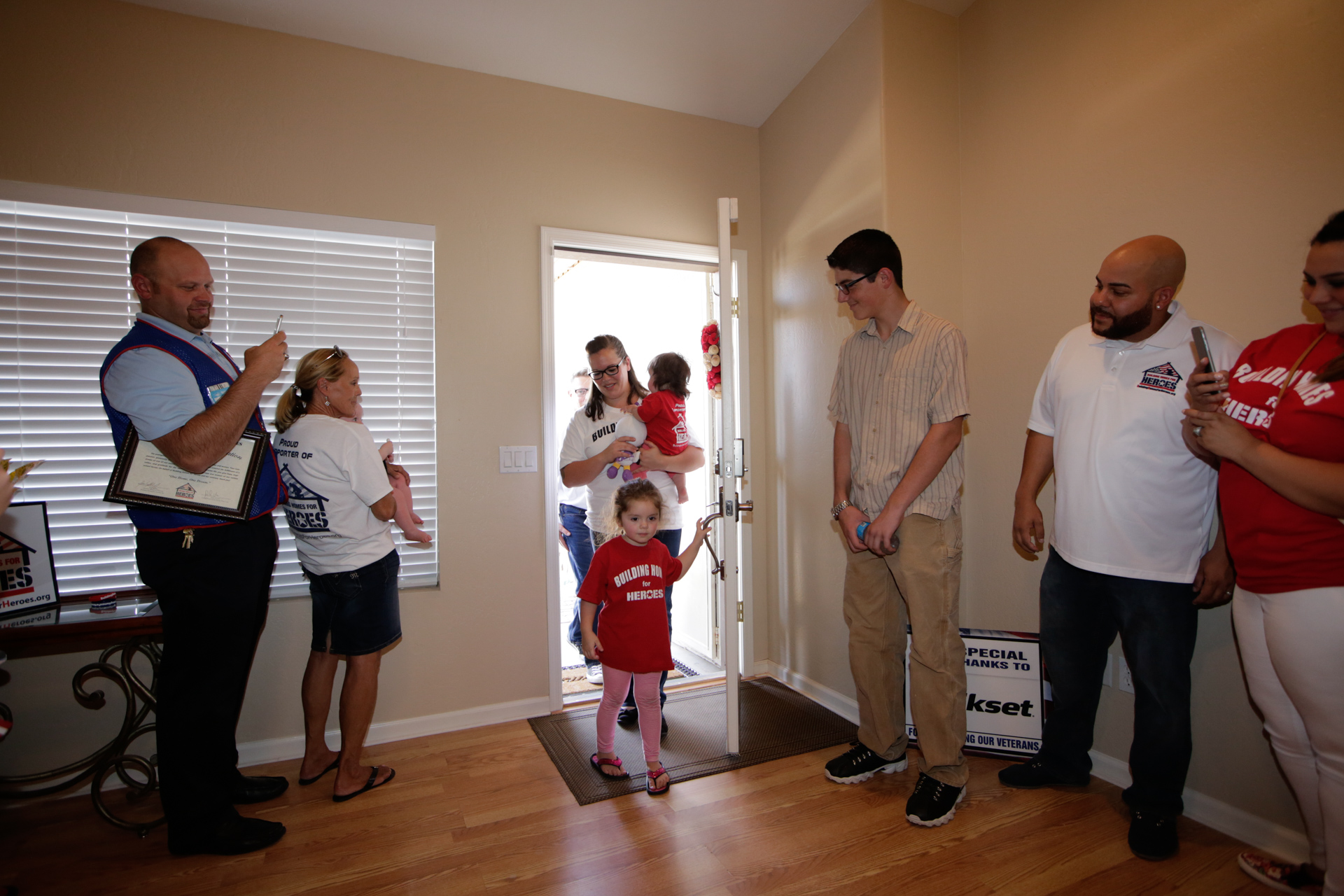 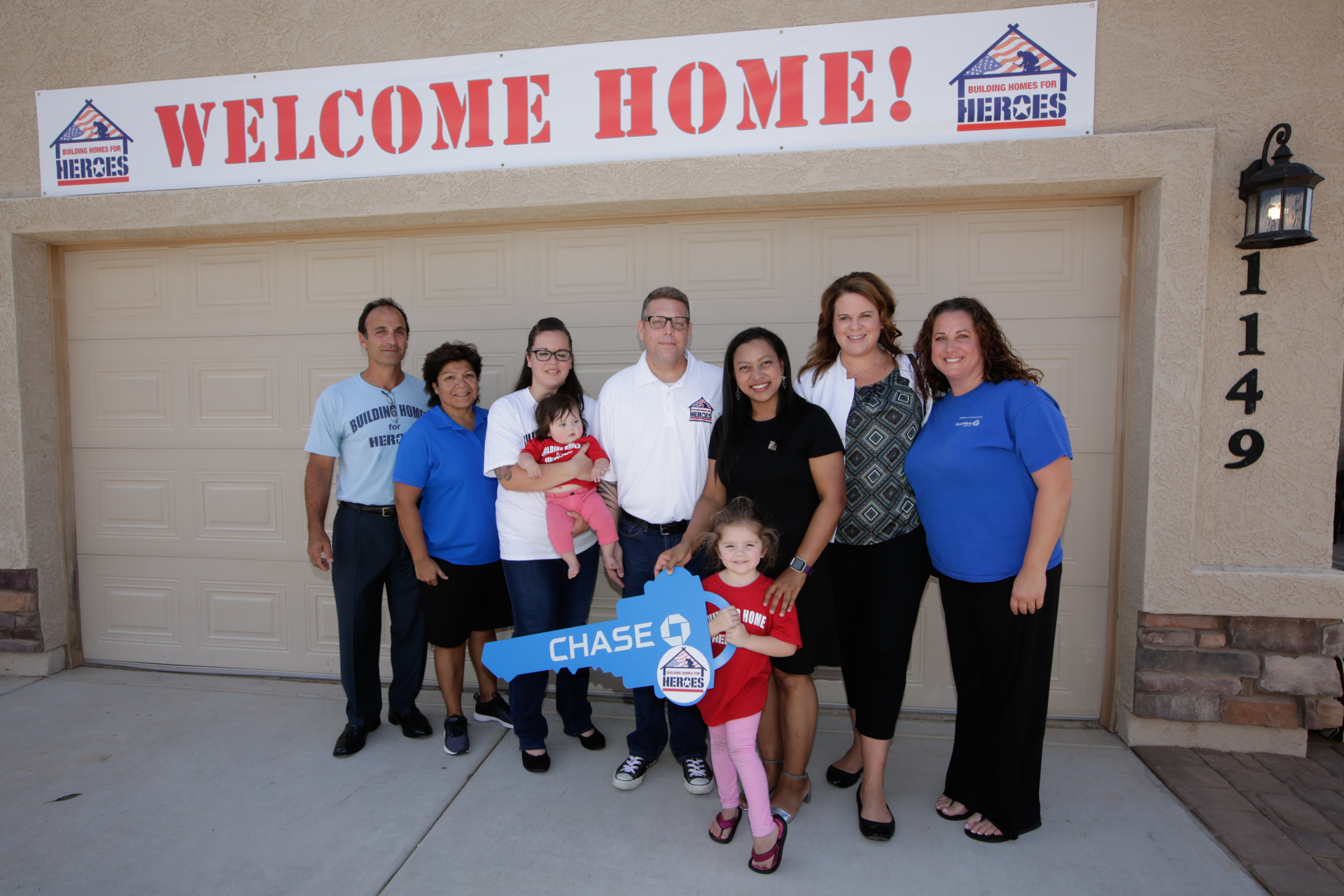