HomeMeet Our HeroesArmy Master Sergeant George Vera
A- A A+ 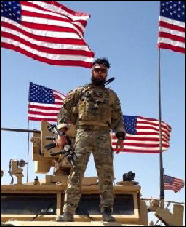 It was out of love for his country that inspired Master Sergeant George Vera to join the Army in June of 1995 out of Nashville, Tennessee. Military service also runs in his family; his father served in the Marines.

In his 20th year of service, in August of 2015, Master Sergeant Vera’s base came under attack from a vehicle-borne improvised explosive device (IED) driven by suicide bombers. Master Sergeant Vera exposed himself to the blast as he pulled wounded soldiers away from enemy fire. He was shot during his efforts to secure the perimeter.

Sergeant Vera suffered a spinal cord injury that resulted in paralysis. He is now confined to a wheelchair. He also suffered a traumatic brain injury (TBI), and a loss of his vital organs, including a kidney, and part of his liver and intestines.

Master Sergeant Vera, his wife, Angela, and their daughter, Isabella, will be gifted a mortgage-free home in Florida. 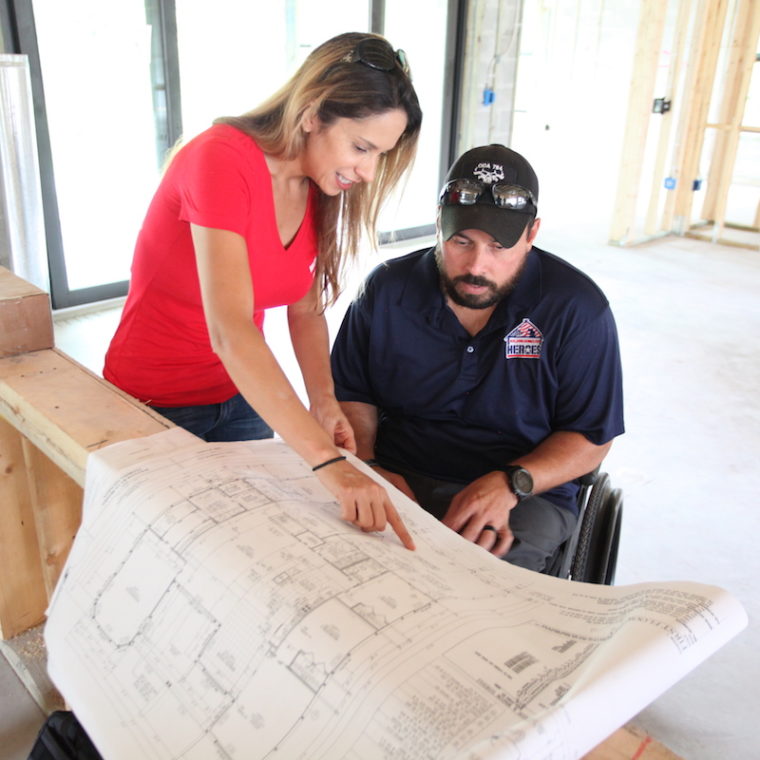 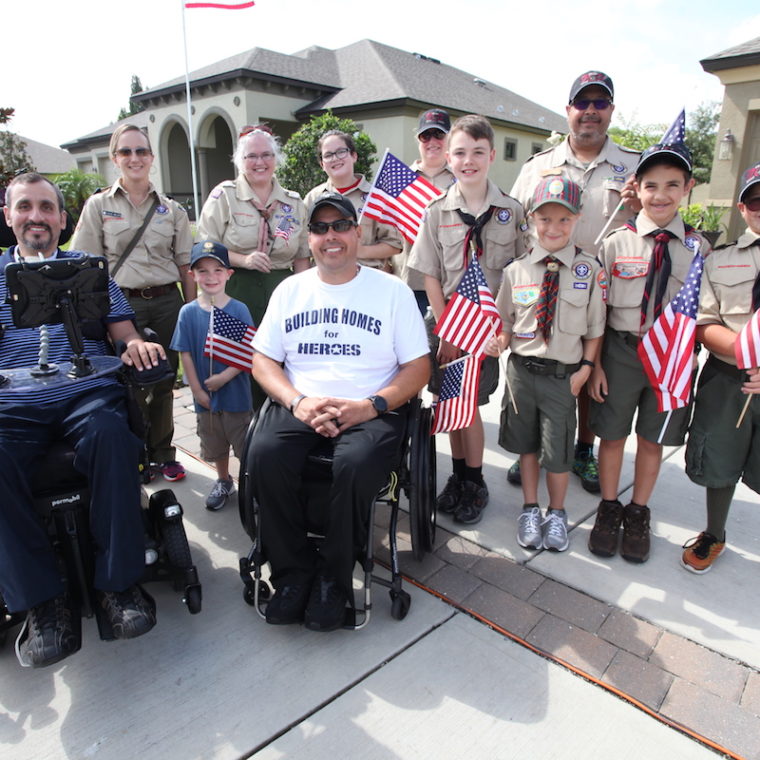 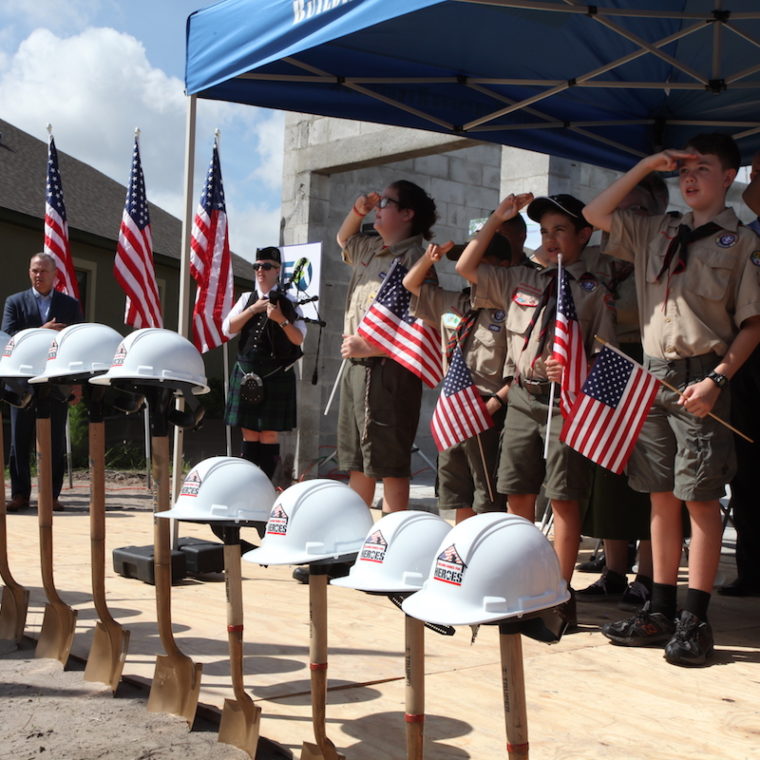 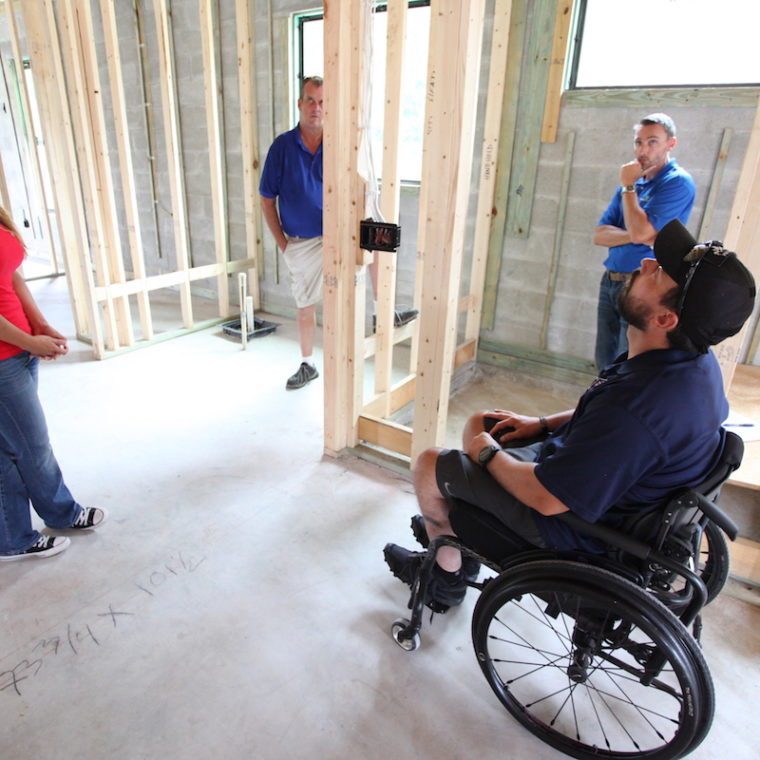 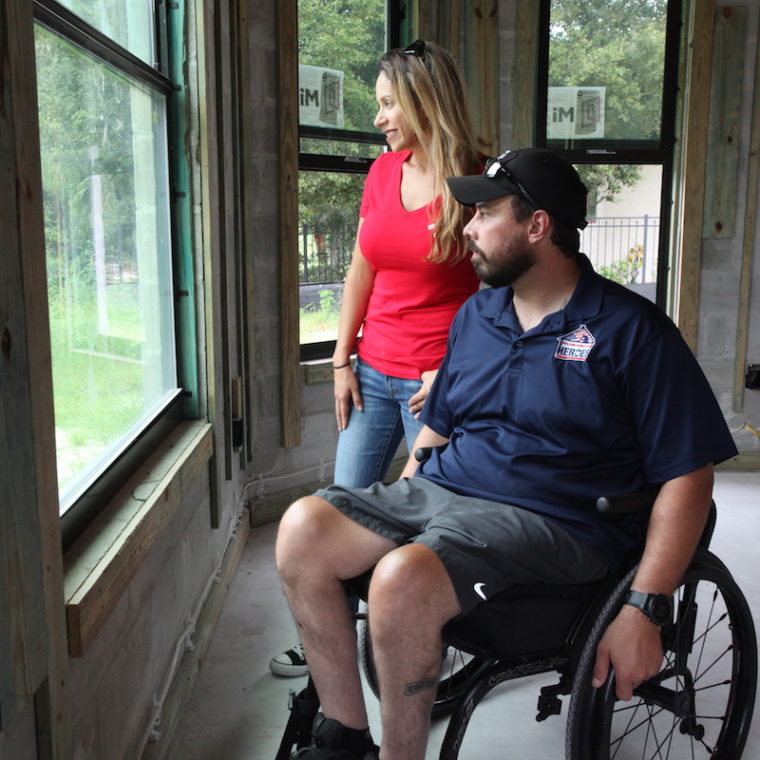 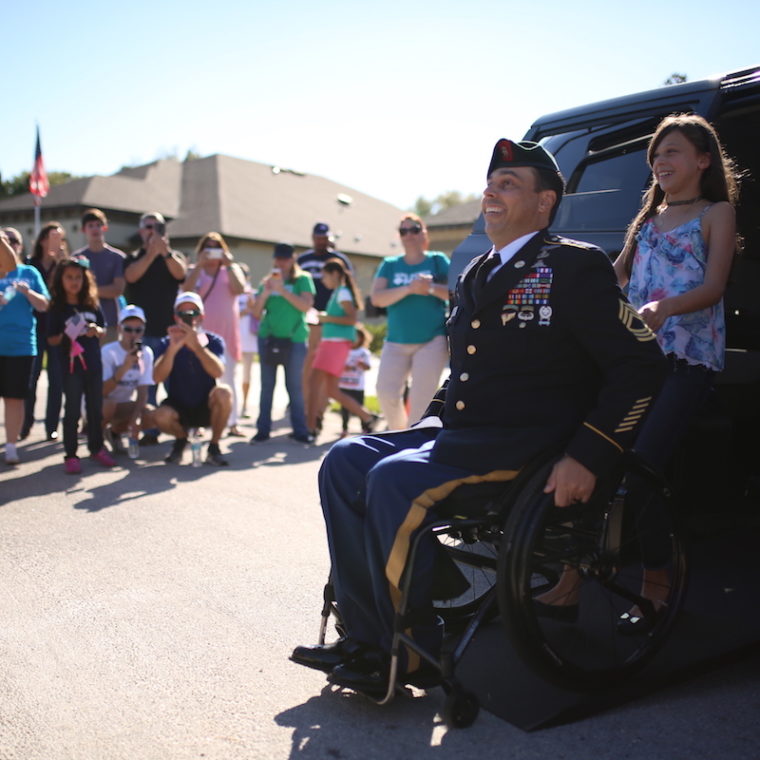 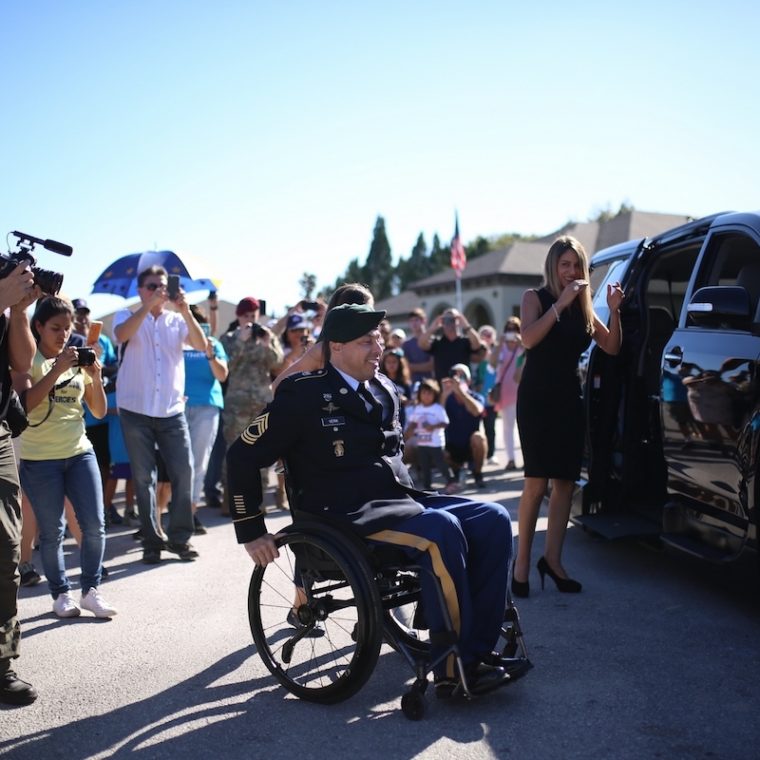 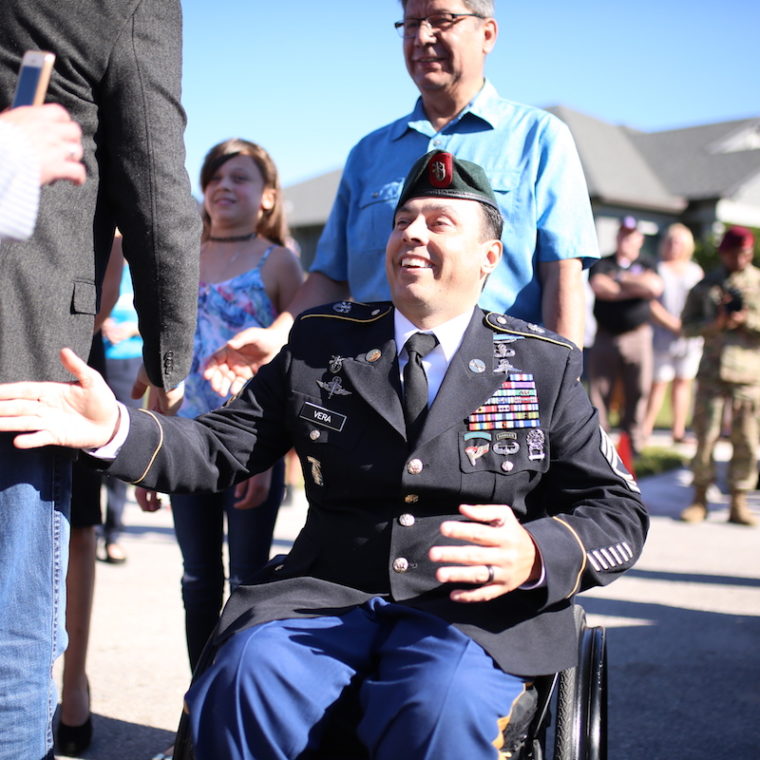 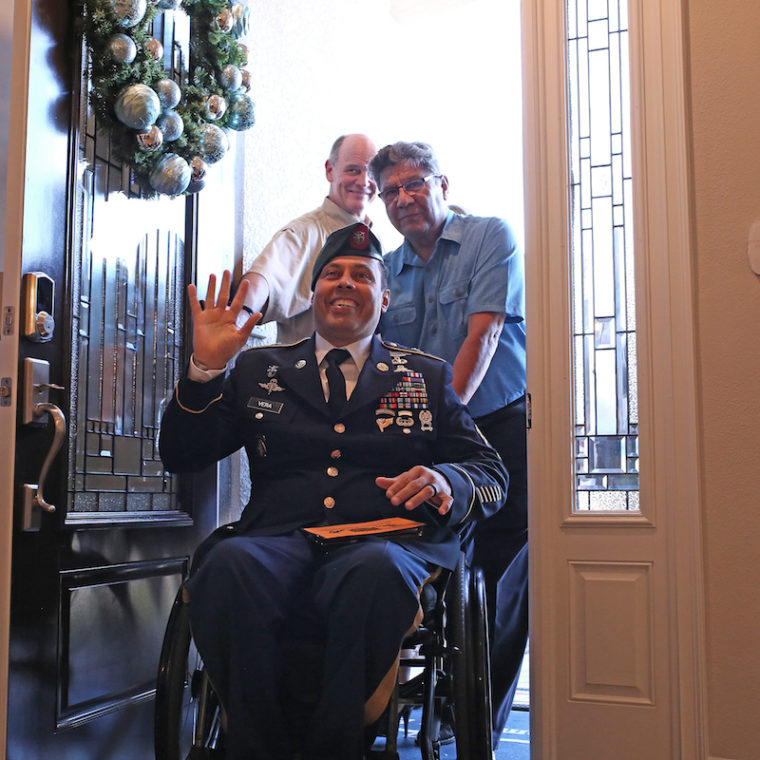 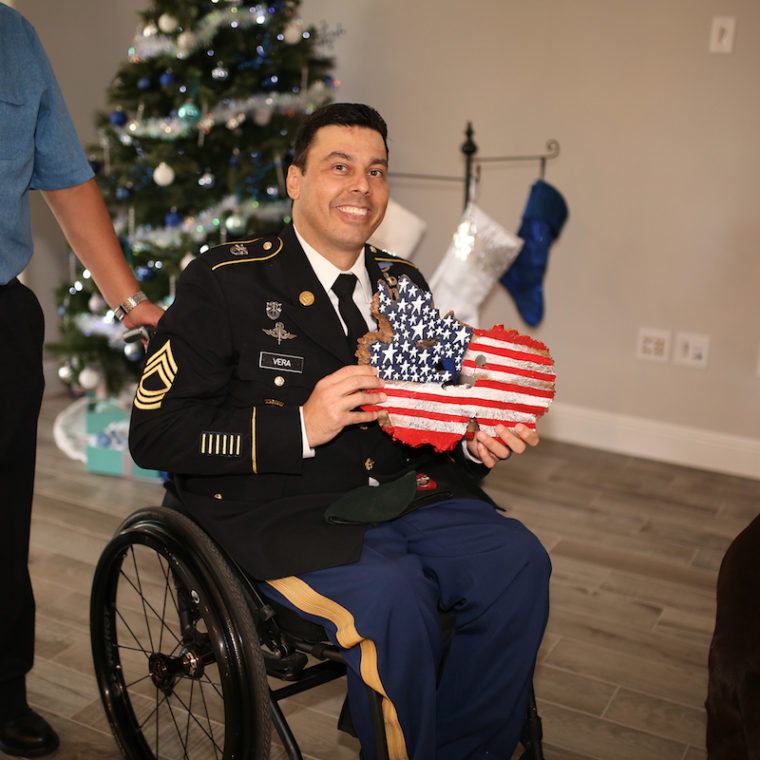