HomeMeet Our HeroesAir Force Master Sgt Joseph Deslauriers
A- A A+ 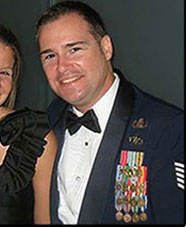 MSgt. Deslauriers, who carried out two tours of duty in Afghanistan and served in Iraq, Kuwait and Kosovo, was immediately evacuated to National Naval Medical Center in Bethesda, Maryland where he was met by his wife Lisa, who, at the time, was eight months pregnant. She has since delivered the couple’s first child, a son named Cameron. MSgt. Deslauriers earned the Purple Heart, Bronze Star Medal, Joint Service and US Air Force Commendation Medal, US Air Force Achievement Medal, Global War on Terrorism Medal, National Defense Service Medal, and more.

Building Homes for Heroes gifted the Deslauriers family with a home in Florida in October of 2014. 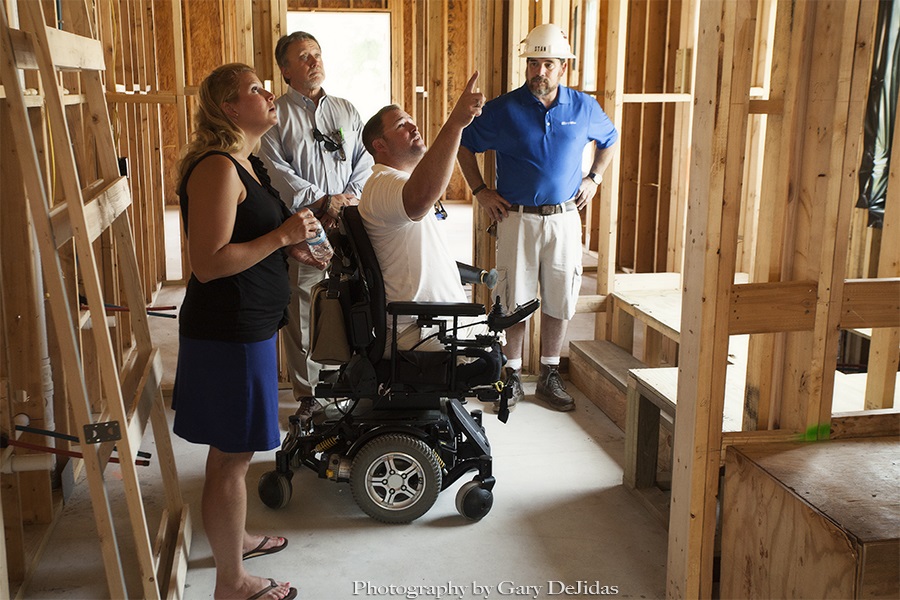 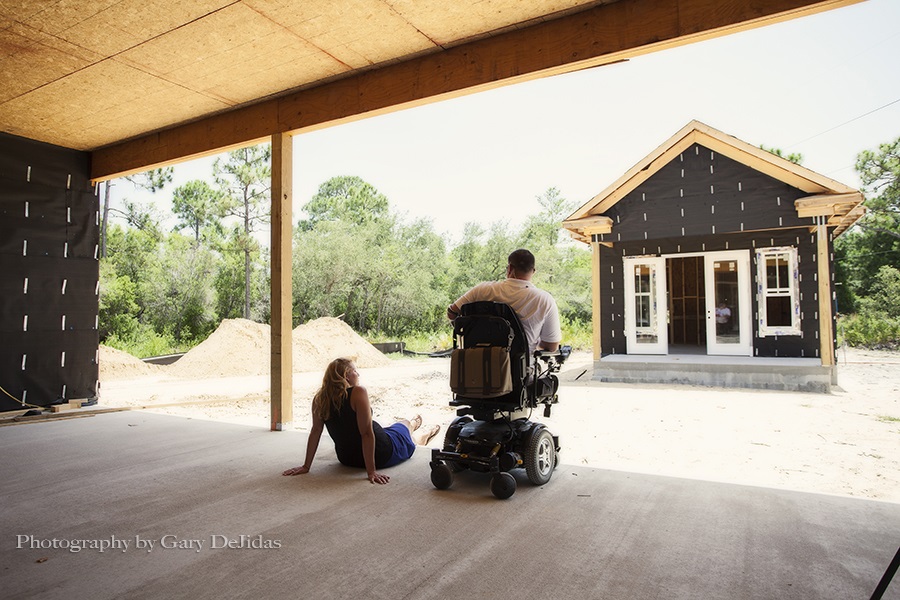 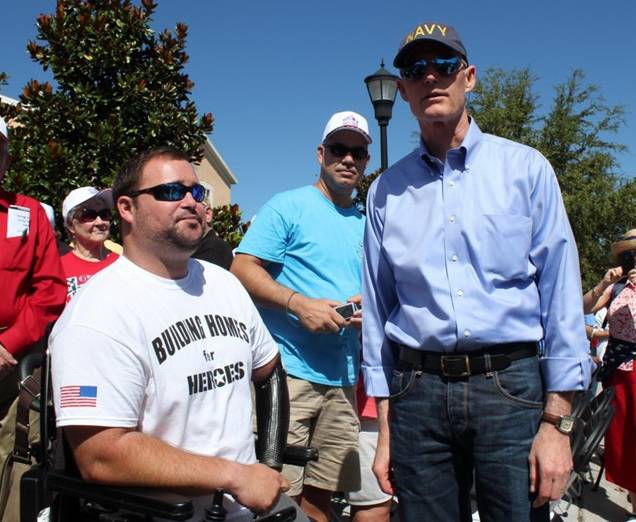 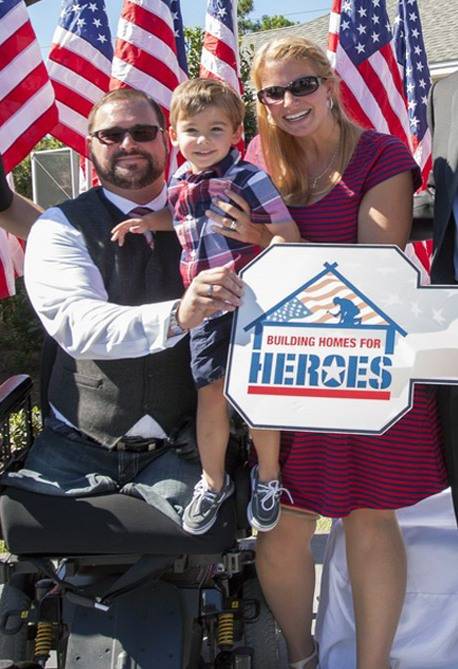